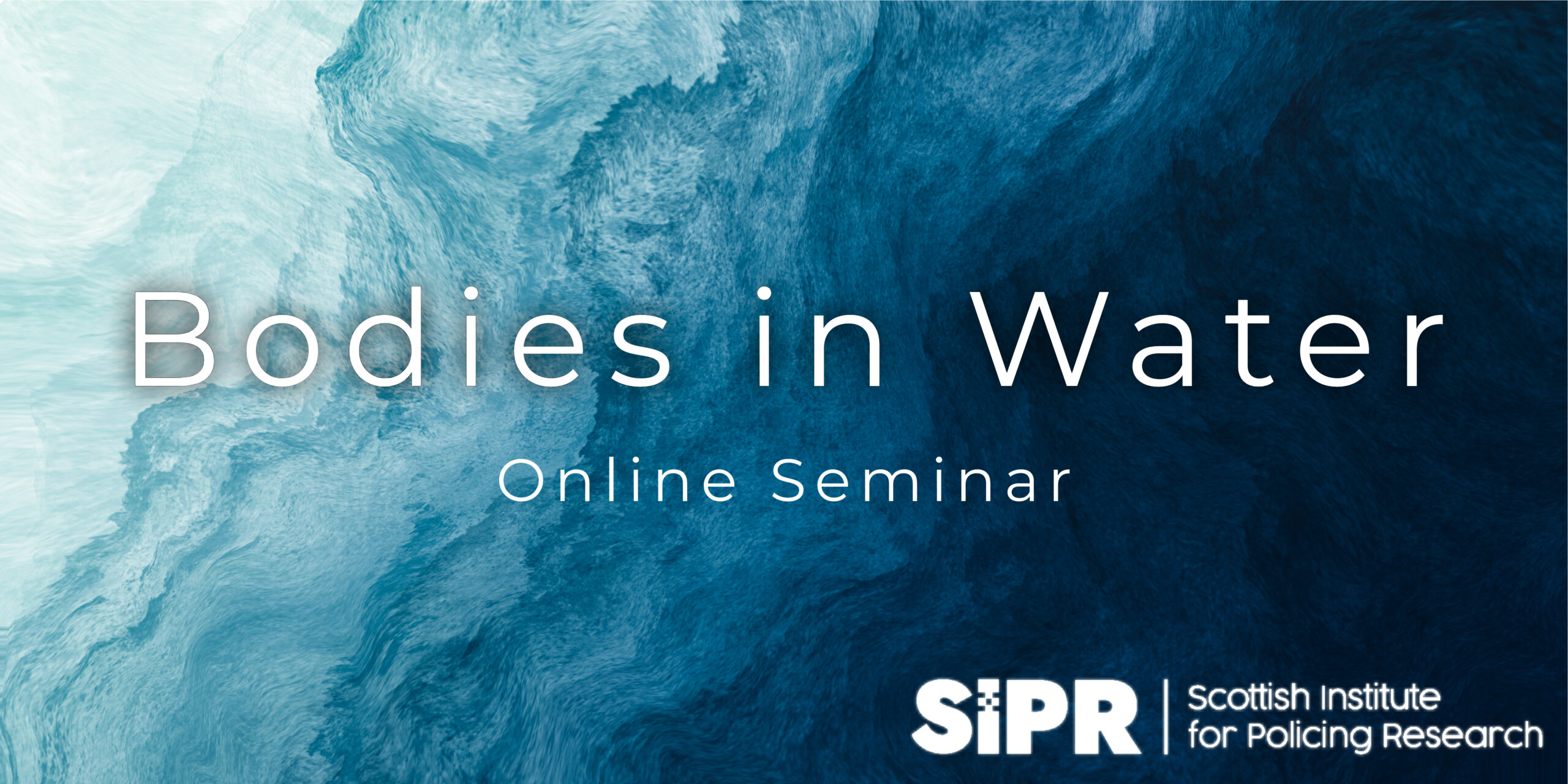 In this Evidence & Investigation Network seminar we are delighted to invite you to a double event in relation to the complex issues surrounding the movement of bodies in water. Bodies may enter water as a result of a number of criminal and non-criminal circumstances (e.g., homicide, suicide, accident) and the investigation of such cases is complex. Particular challenges relate to predicting where a body will be found or where a body entered the water depending on the nature/stage of the investigation and/or search. While there is little published work to assist search planners and investigators in predicting how human bodies move in an aquatic environment, two UK experts are developing and applying predictive models for inland waterways and marine environments which form the basis of this seminar which will be of interest to a range of academics and practitioners including: Police Search Advisors, police investigators, HM Coastguard and search and rescue teams. 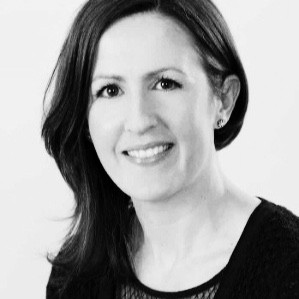 Lorna completed a BSc (Hons) in Criminology before joining Sussex Police in 1998. She joined the Specialist Search Unit in 2007 becoming qualified as a police search advisor and working in: underwater search (police diving and technological methods); major crime searches in addition to general search; confined space entry and search; rope access and working at height; swift water operations; marine operations; and disaster victim recovery and identification. From her operational experience Lorna began to see patterns in human body movement in inland waterways and in 2008 began the ‘Body Recovery from Water Study’. Collecting and analysing quantitative and qualitative data relating to deceased human bodies in inland water and supplementary experimentation, Lorna identified factors affecting body movement and location which could support search parameters more effectively and increase the chances of successful search operations and associated investigations. Lorna achieved a PhD at the University of Dundee in 2021 and continues to advance her research. She also continues her role as a police search advisor planning and conducting search operations for major crime and vulnerable missing people. She works closely with search and rescue personnel and partner agencies and utilises the knowledge gained through her research and network of interested parties for the benefit of missing person and crime investigations. In her talk, Lorna will describe her research and findings to date as well as discussing the operational application of her research in the context of her Police Search Advisor role. 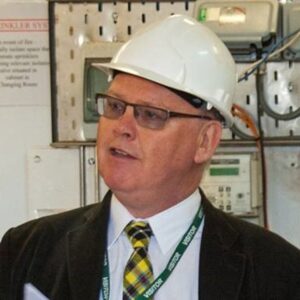 Jon Rees is a Principal Physical Oceanographer at Cefas (Centre for Environment, Fisheries and Aquaculture Science) in Lowestoft. With degrees from Warwick, Southampton and UEA, Jon has undertaken applied oceanographic research from the deep abyssal plains to the Wash salt marshes. Jon is part of Cefas’s Emergency response team giving advice to government departments on the fate and impact of oil and chemical spills around the UK using a variety of tools including numerical models. Jon has further developed these numerical models to predict the fate of missing persons in the marine environment and conversely, the potential entry point into the sea of missing persons found along the coastline. These predictions enable the police to use their resources in an effective and efficient manner to recover/identify the Missing Persons.

Operationally, Jon gets requests from POLSAs around the country as well as from the NCA on an approximately fortnightly basis. He has been involved in several high profile cases such as the murder of Libby Squires in Hull and the Missing Persons case involving Gaia Pope in Swanage.

In this talk, Jon will describe the processes that the model uses to predict the fate of Missing persons and describe some cases from Scotland. Whilst over 50% of predictions are correct, Jon will explore some of the reasons why in some cases prediction are wrong in terms of timing or location.