Supported by the James Smart Memorial Trust and the Scottish Government, the theme of the conference was Policing Vulneable People and Vulnerable Places, with contributions from the Cabinet Secretary for Justice, Michael Matheson, MSP, the Chair of the Scottish Police Authority, Andrew Flanagan, the Deputy Chief Constable Designate, Neil Richardson, QPM, OBE, and Professor Monica den Boer, Director of SeQure Research.

The police have always performed an important role in protecting vulnerable groups and deploying resources to high risk environments. With falls in volume crime and continuing austerity, however, the increasing importance of the police acting as a 24 hour blue light social service is ever more apparent.

For example, the police are now regularly the first point of contact for those in mental distress, receive a report of a missing person every two minutes, and are being called upon to investigate an increasing number of complex crimes related to issues of child sexual exploitation and human trafficking.

Against this background the conference focused on the nature and challenges of policing vulnerable people and vulnerable places.

The conference was Chaired by Paddy Tomkins, Director of Droman Ltd and former Chief Inspector of Constabulary for Scotland. 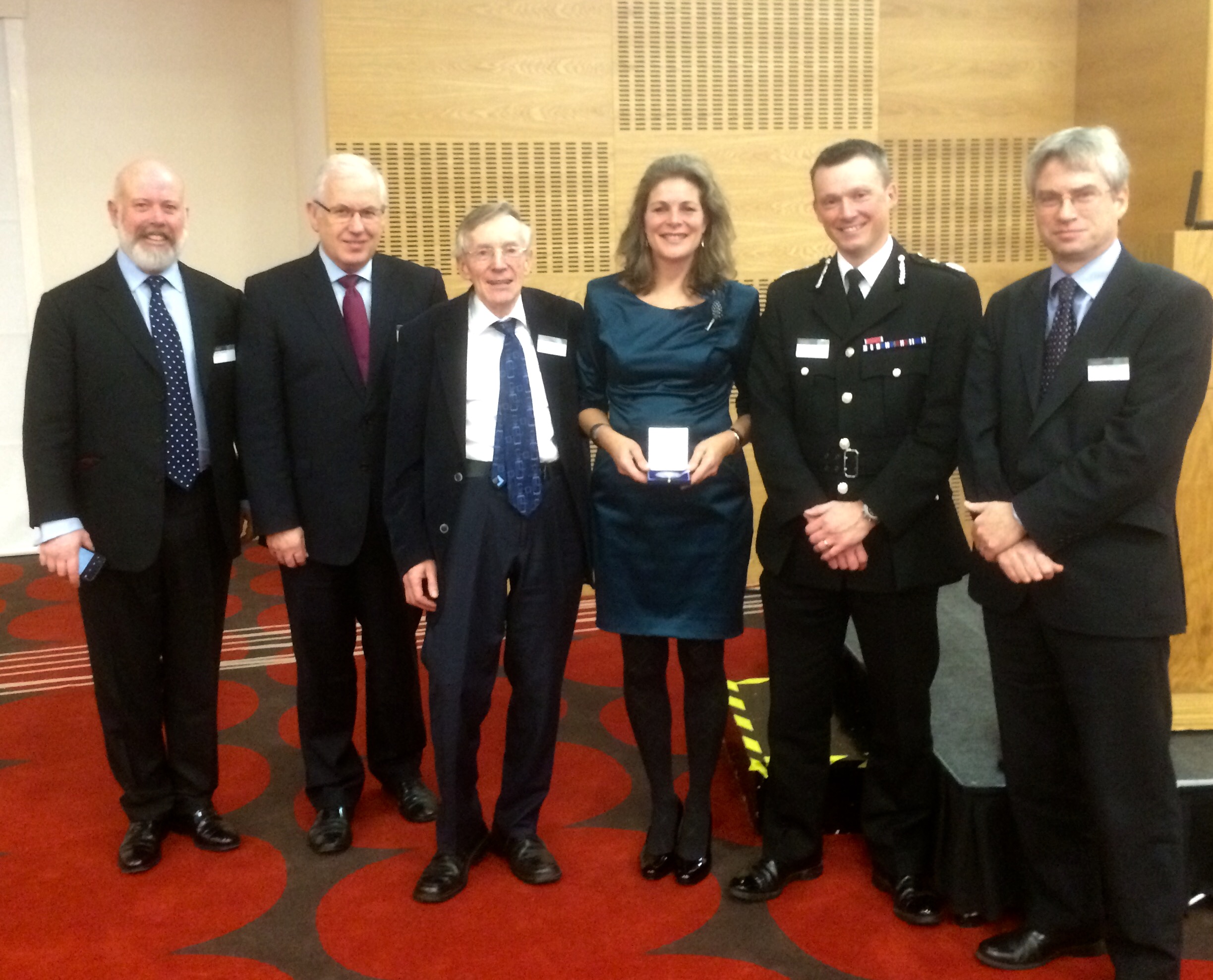 Text of the presentation
10.50  Questions and Discussion
Vote of thanks by Professor Nicholas Fyfe

11.45 – 13.15  Participants will be able to choose from the following selection of Workshops

14.00 – 15.30  Participants will be able to choose from the following selection of Workshops

This Conference is being organised by the Scottish Institute for Policing Research in partnership with: 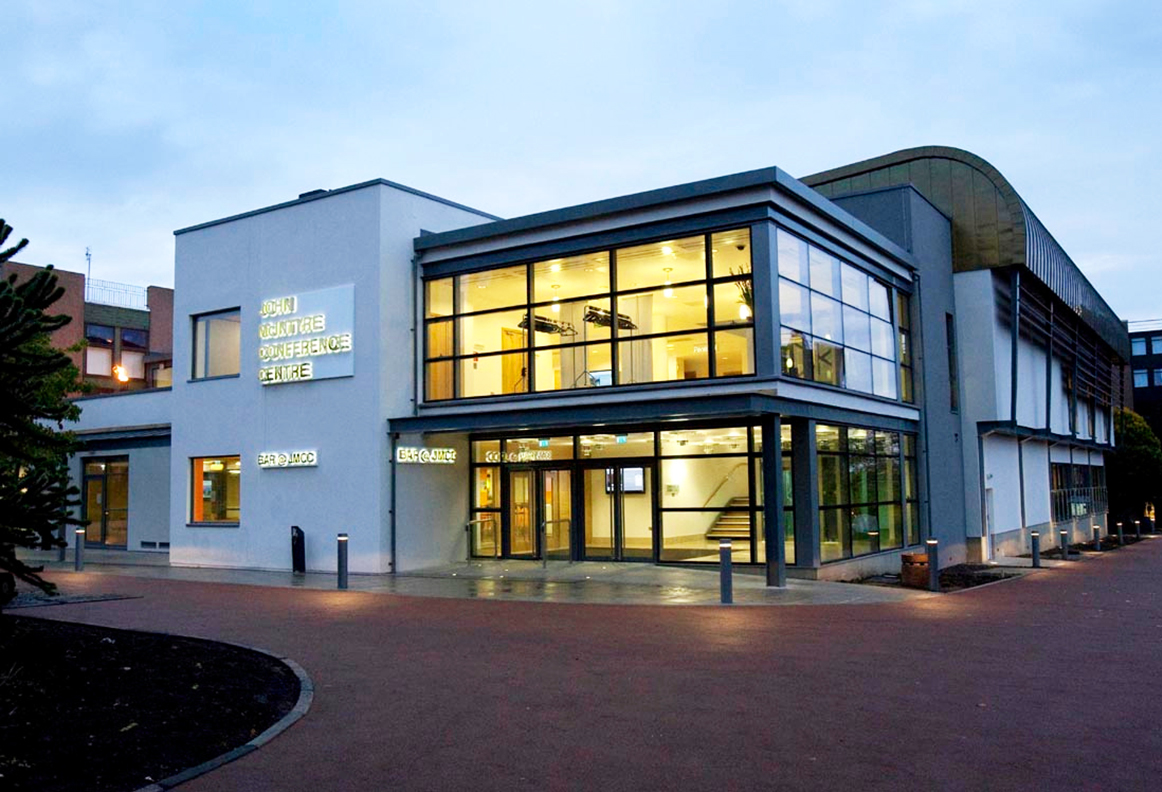 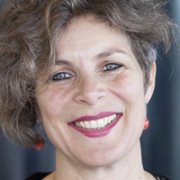 Professor Monica den Boer is Director of SeQure Research and Consultancy and Adjunct Professor at the Department of Policing, Intelligence and Counter-Terrorism (PICT) at Macquarie University, Sydney. Between 2003 and 2015, she held a variety of positions at the Police Academy of The Netherlands in conjunction with a Chair of Comparative Public Administration at the VU University Amsterdam. Since 2003 she has been a Member of the Committee on European Integration of the Advisory Council on International Affairs. She obtained a PhD in 1990 from the European University Institute and worked at Edinburgh University, the Netherlands Study Centre for Crime and Law Enforcement, the European Institute of Public Administration, Tilburg University, and the European Institute of Law Enforcement Co-operation. In 2009-2010, she was a member of the Dutch Iraq Investigation Committee, and in 2009-2010 she participated in the Defence Future Survey Group. She has published widely on European internal security co-operation and engages in teaching, coaching as well as supervision.