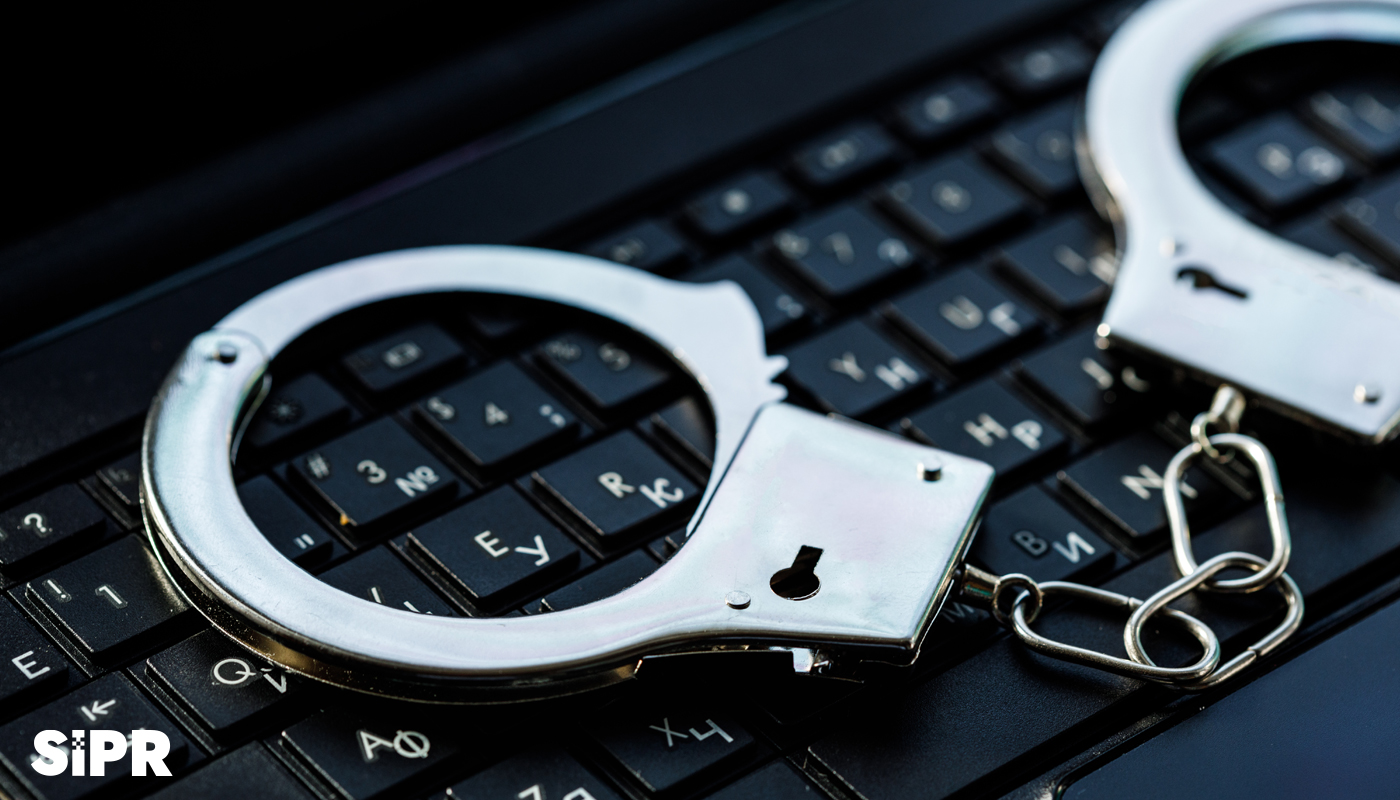 In recent years, the contribution to policing practice and policy by academia in Scotland has become better recognised and actively encouraged. Now terms such as ‘evidence based policing’ are common place, understood and being applied in many parts of the Service.

Such research is also being increasingly used by journalists, politicians and other academics as the basis for comment, policy and secondary research. But the problem with many of the commentaries and analysis is that the data upon which they are based is unsafe and unreliable.

For example, the recent and ongoing debate on stop and search suggested that over half a million people in Scotland were stopped in Scotland in the year 2013- 14. They weren’t. The Scottish Police Federation, the organisation that represents the rank and file, immediately challenged the figures and the data. We quickly identified the target and performance culture that encouraged the mass recording of stop and search. We identified a lack of clarity in policy and gave operational examples of engagements and seizures that were being recorded as searches.

In time this view would be accepted by Police Scotland, HMIC, Audit Scotland, Scottish Government and the Scottish Police Authority. In short, the published data for stop and search prior to June 2015 has been deemed unreliable and flawed by almost everyone.

The concern of many police officers is why then this data continues to be used as a basis for research and journalism. Often the reliability issues are acknowledged in reports but then ignored and conclusions drawn from what authors surely know is flawed data. All that an increase in recorded searches tells us is that there has been an increase in RECORDED searches, that is quite different to the number of actual searches.

But it’s not just stop and search. Crime figures are often incomparable too. New offences, different recording criteria, regional variations and interpretations, increased international crimes, more confidence in reporting sexual crimes- current and historic all impact on the level of the playing field. That’s why page 1 of almost every dataset is heavily caveated and comparisons with previous years discouraged.

So a plea to academia from those of us in policing who want to benefit from ‘evidence informed’ debates, hear fresh ideas and be given the analysis that will help improve our service and profession. Please ensure that your  data is accurate, identify what it really is saying, not what you think it’s saying, seek the context in which it is drawn  and use those who provide it to explain it . A failure to do so not only raises ethical questions but also risks driving policy and strategy in entirely the wrong direction.

PrevPreviousCommunity Resilience – Why should police be involved?
NextWhat’s the evidence?Next