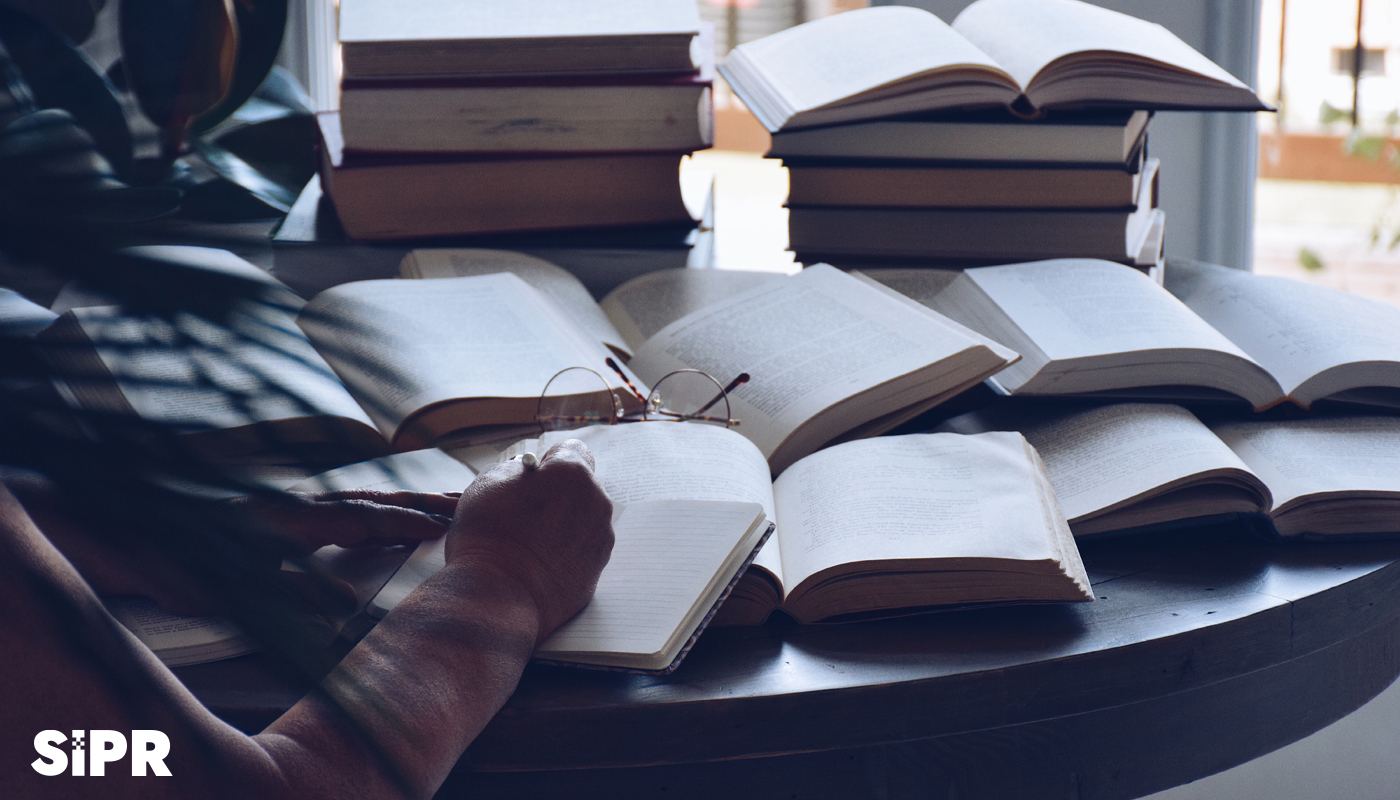 Congratulations to our 5 successful research teams:

The funding of these 5 projects sees a commitment of over £95,000 from SIPR to undertake research which will focus on the challenges and emerging issues related to the future of policing  within Scotland, though they may also be of relevance internationally.

“We are delighted with the strength and quality of all the applications received and our congratulations go to the five successful teams. The Future of Policing fund is one of the largest grant schemes SIPR has ever offered and we are delighted to continue to invest in Scottish academic policing research. Each project will explore topics of strategic importance and relevance to Scottish policing and we look forward to working with all five teams to ensure each project’s impact on policing policies and practices.”

The assessment process involved two stages: a review panel and an awarding panel. The review panel consisted of senior academics, and representatives from Police Scotland and the Scottish Police Authority. To ensure consistency, each assessor reviewed and scored all applications. Additionally, several precautions were taken to ensure that conflicts of interest were removed including that no reviewer represented any of the applicant host institutions.

Reviewers scored each of the applications against seven criteria including:

·         Alignment with Police Scotland and Scottish Government policing priorities; and

All applications were then considered by an awarding panel chaired by an independent senior Scottish academic (not based at any of the applicants’ institutions), and further composed of senior members of Police Scotland, the Scottish Police Authority, representatives from the SIPR Leadership Team and a subject matter expert from England. This panel was responsible selecting the successful proposals.