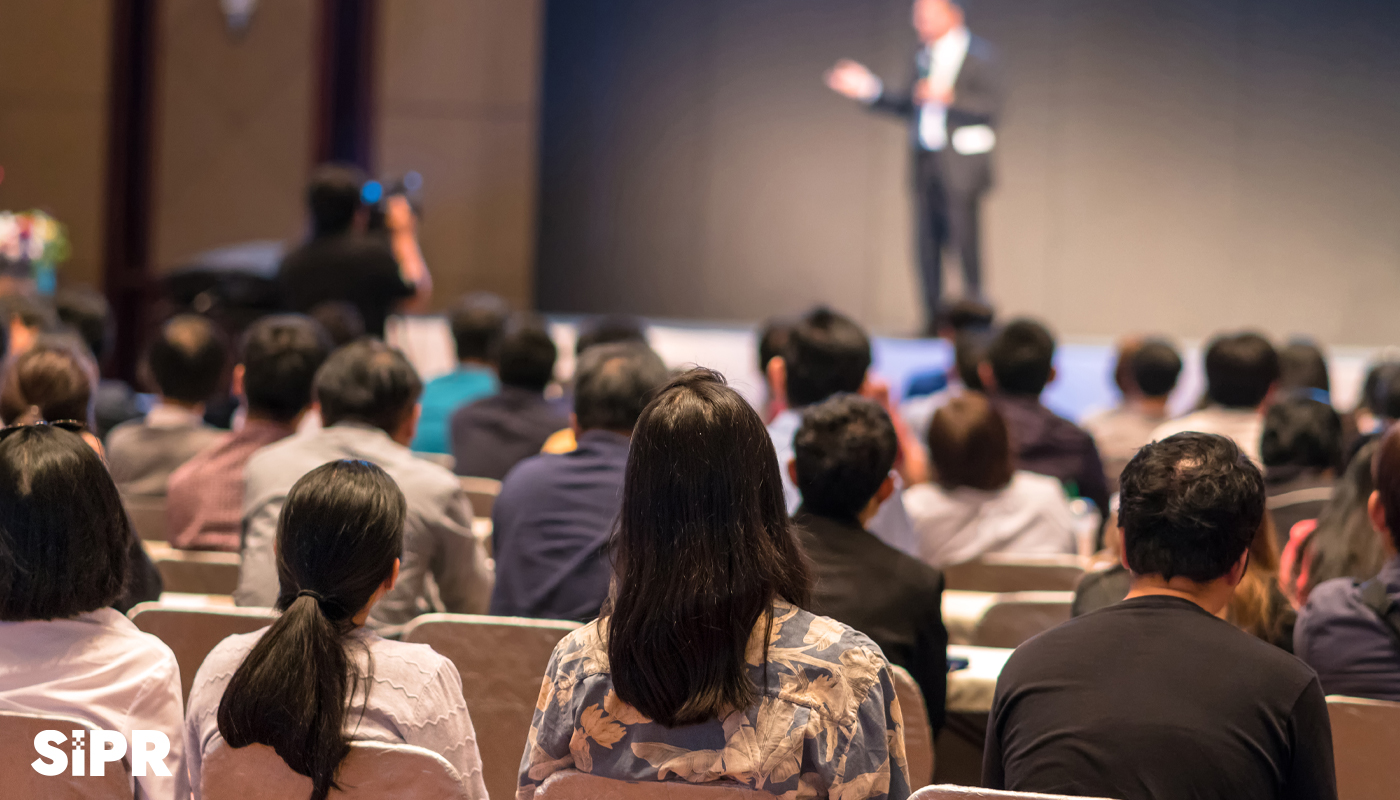 Professor Lesley McMillan, SIPR Associate Director and lead of the Public Protection network has been elected as a Fellow of The Royal Society of Edinburgh.

The 2021 cohort comprises leading thinkers and experts whose work has a significant impact on the nation.

Professor McMillan’s internationally-renowned research on gender-based violence has helped reform police interview practice with rape survivors across the UK and train police officers in Scotland on how best to respond to traumatised survivors of sexual violence.

She also co-created the award-winning multimedia campaign Erase the Grey, which challenges stereotypical views of GBV, and has been adopted by Police Scotland and 10 other UK institutions.

Professor McMillan said “I feel very honoured to be elected as a Fellow of the RSE and to be in such esteemed company.

“I’m very grateful to the institution for the support I have had throughout my career, and to my colleagues both within and beyond GCU who have enriched my professional life.

“I am delighted that my work and contribution has been recognised in this way and I very much look forward to contributing to the work of the RSE going forward.”

Those who are elected to the 1600-strong Fellowship have undergone a rigorous assessment of their achievements, professional standing and the contribution they and their work make to wider society.

Professor Pamela Gillies, Principal and Vice-Chancellor of GCU, said: “I am delighted that Professor Lesley McMillan has been recognised by the Royal Society of Edinburgh for her outstanding contribution to the social scientific study of gender-based violence.

“Her research expertise in the area of sexual violence has garnered international acclaim and has influenced professional practice by police, governmental agencies and the third sector.

“Lesley embodies our University’s mission for the Common Good, most notably demonstrated through the groundbreaking #erasethegrey gender-based violence prevention campaign which was co-created at Glasgow Caledonian University.

“I would like to warmly congratulate Lesley for this significant achievement and for delivering true social impact to the communities that we serve.”