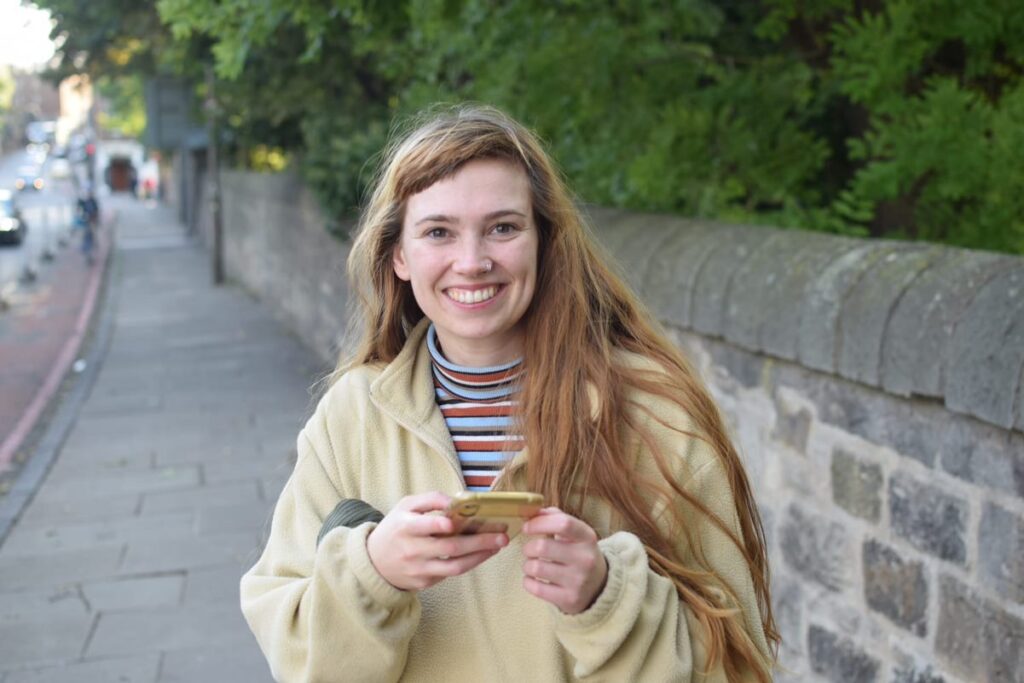 Olivia Coombes joins SIPR from the University of Edinburgh where she has just completed a PhD in philosophy. She has been brought in to specifically work as a dissemination and communication officer on the UKRI funded 3PO Project (https://3po-project.co.uk/) on which SIPR are co-investigators. Olivia is an experienced researcher and communicator, having headed the award-nominated podcast 'Two Philosophers, One Podcast, No Problems' with each episode relating philosophical concepts to popular films and television shows. In addition, she has worked with schools and universities with the aim of bringing philosophy to a public audience. Her research concerns the philosophy of time travel, something which she prides as being a little bit strange. She is extremely excited to be working on such an exciting and innovative project.

Research:
Back to SIPR People