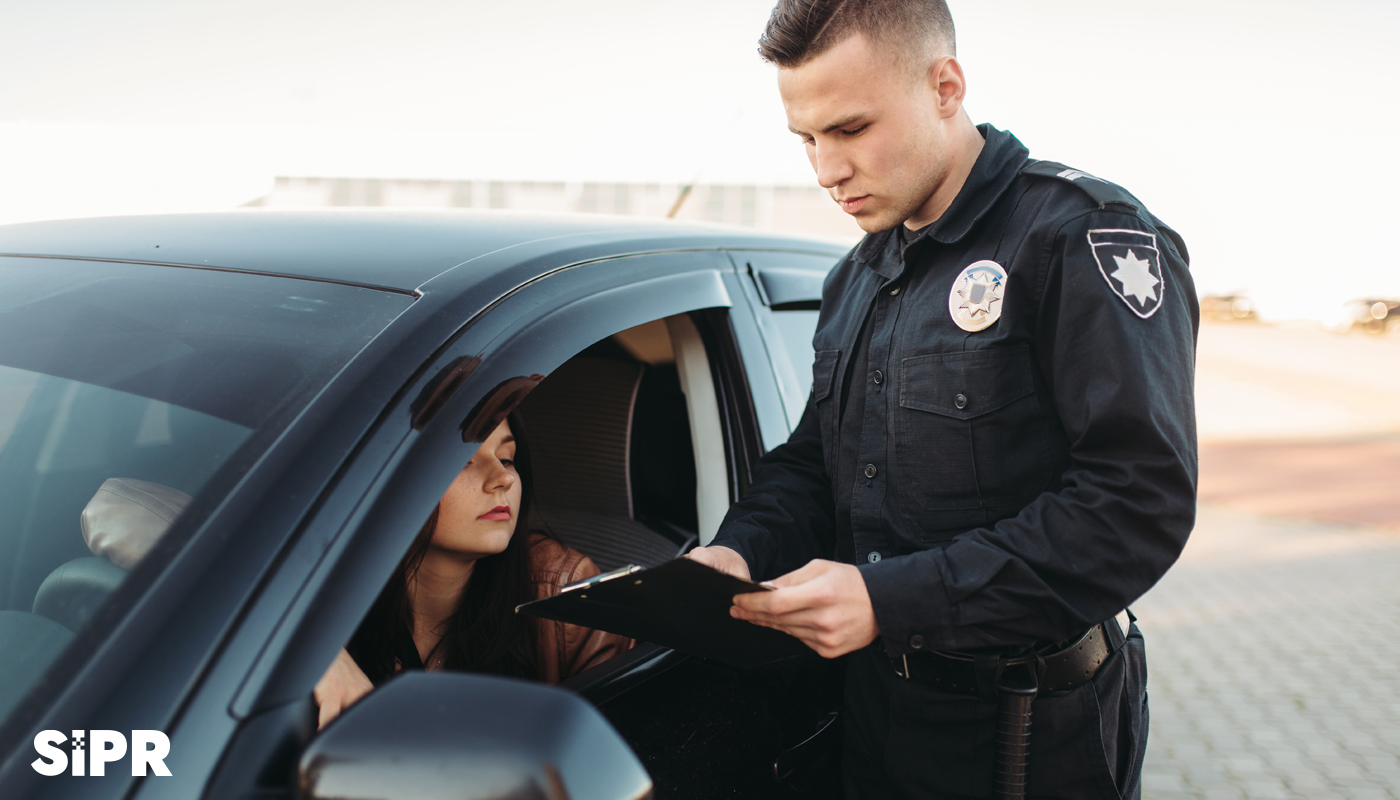 In October 2014 I attended a joint Scottish Institute for Policing Research and George Mason University research symposium, supported by the Scottish Government. I was invited to present at the event and on the day I thoroughly enjoyed hearing some high quality presentations, and speaking to a variety of different people with common interests in policing. The symposium took at Tulliallan Castle, a beautiful campus which is home to Scotland’s Police College. This blog will provide a reflection on some of what I got out of the day -aside from some great networking and free food!

In the first plenary Prof Dan Nagin from Carnegie Mellon University argued that when crime rates start rising we must look to resources outside the criminal justice system. He debunked a couple of myths, namely ‘prisons are effective in preventing crime’ and ‘the police are impotent’. Dan made a compelling argument that incapacitation is an inefficient and unjust method of crime control. The solution should instead involve strategic mobilisation of the police e.g. through hot spots policing. He concluded that policing should: shift focus from making arrests to preventing crime, improve relations with community members, and mobilise them to be surrogate sentinels.

Within countries the crime drop is not evenly spread over crime types, geographic areas or population groups, as Prof Susan McVie of the University of Edinburgh demonstrated. She also highlighted that falling youth crime in Scotland could be explained by a policy change and had been achieved by keeping more young people out of the criminal justice system.

When it came to the morning breakout session, whist ‘Police-Community Partnerships’ and ‘Police Legitimacy’ were appealing I figured I’d better attend the ‘Evidence translation and the challenge of embedding what works’ session which I’d been asked to present at. Prof James Willis of George Mason University argued that in policing, ‘craft’ should be integrated along with scientific evidence. How do we get ‘what works’ across to practitioners? Well, apparently there are Ten Commandments – but as Prof Gloria Laycock of University College London argued, it is very important for academics to start reporting what practitioners want to know. A valid question was raised: how are academics trained to work with the police? I thought the session went well and for me it was a pleasure to speak alongside Prof Betsy Stanko. It was also rewarding to talk to interested parties within Police Scotland about the development of the Scottish Safer Communities Evidence Matrix, which I have been working on along with Prof Kenneth Scott.

After the buffet lunch there were further breakout sessions on police legitimacy and evidence translation but I attended a session chaired by Prof David Weisburd from George Mason University on interventions to prevent and control crime and disorder. A practitioner perspective was provided by Jim Royan (local area commander in Police Scotland) who emphasised the importance of a partnership approach in preventing violence and antisocial behaviour.  Building trust allows officers to deal with anti-social behaviour and citizens can be seen as partners rather than opponents, argued Andrew Wooff from the University of Sheffield. In addition super controllers (e.g. licencing authorities) have an important role in crime prevention according to Prof John Eck from the University of Cincinnati.

The symposium ended with contributions from Prof David Weisburd, Peter Neyroud and Prof Tara Fenwick. David argued that in the craft, or clinical experience model, science plays a minor role. However, crime reduction can occur when the police take ownership of police science by becoming invested in projects.  It was emphasised that evidence based policing doesn’t work without integration and the police need to value science and have a leadership role.

It was an interesting day, with high calibre presenters from both sides of the Atlantic. I enjoyed contributing to this SIPR-GMU symposium, which was invigorating and provided rich learning and networking opportunities.

For further details of the Symposium, and to see PowerPoint slides and hear podcasts of the presentations, visit: https://www.sipr.ac.uk/events/SIPR-GMU-Symposium_201014.php

Comments are closed, but trackbacks and pingbacks are open.