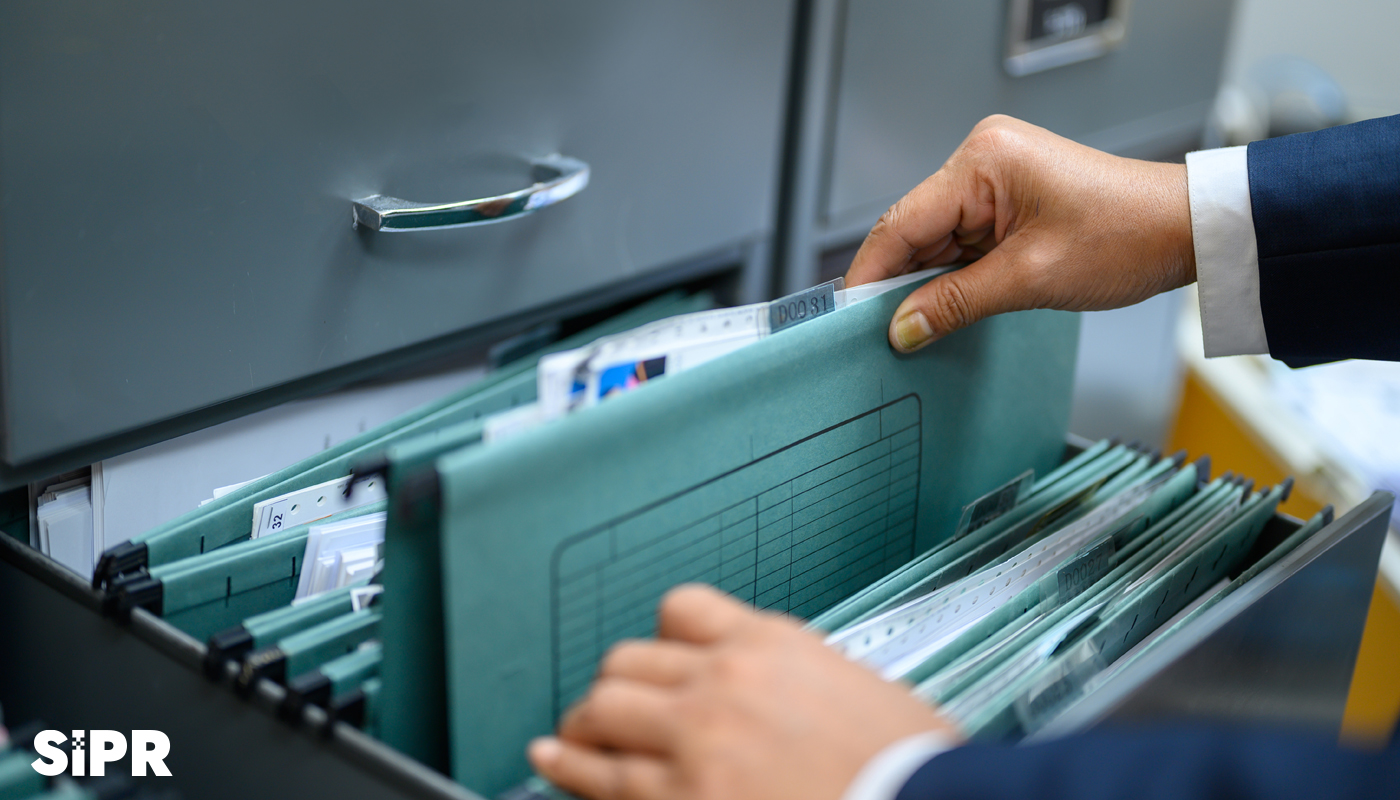 Successful implementation of new ideas and of using evidence-based findings often confront ‘traditional’ approaches to the ‘way we do things around here’.  We don’t often take the time to consider implementation, and I have learned after a decade working inside the London Metropolitan Police Service that this indeed takes time, craft and skill.  Training tomorrow’s police officers to understand research or even find the space to read about new research findings will be more easily accomplished in an organization that embraces innovation in technology, open collaboration with partners and opportunities to consider strategic change juggling the pressures of performance, citizen expectations and politics.

Evidence based policing is defined as ‘using research and scientific processes to inform police decisions’ (see the work of Cynthia Lum, Christopher Koper, and Cody Telep in this area).  There is a lively conversation in academic circles about the disconnect between what is known from research about what ‘works better’ when applied to policing, and the lamentable state of its limited use in the situations where police make decisions and plan action to tackle crime, to protect victims and to prevent offending.

These days there is a genuine change afoot. There is a growing conversation in the profession and the academy about better knowledge to improve the craft and science of policing. The discussion comes with the arrival of greater democratic transparency. The evidence shows that when those with policing authority act with fairness and respect in the line of duty, the public feel more confident in policing as consequence.  How best to translate this knowledge into better supervision, policy and training though is still in its infancy.  We have a robust academic understanding of public confidence, but where is the roadmap to embed this finding into better practice?

There is an expectation that the police as a professional service acts in alignment with best practice and best outcomes. There are mechanisms to bring transgressions and failures of professionalism to the scrutiny of the public.  All of these changes need better science and information to reform the business of policing.  Because so much of the day job is managed ‘in house’ it is difficult for academics to understand why the police can’t just take findings and ‘do it’.  What ‘it’ is is rarely unpicked as a problem not just of ‘not knowing’.  It is also a problem of unpicking the rapid demands of the job and the antiquated way of doing things so that there is time to reengineer how to do ‘it’ differently.

I described this process recently as swimming upstream while creating a wake.  I have learned that there are many fewer swimmers than knowledge providers.  We need more people able to be sophisticated about translating findings into a way of moulding transformation within the traditionally (and historically) closed police world.

There is still lots of skepticism about embracing ‘evidence’ generated from non-uniformed sources, because this implies a risk of getting it wrong or even trusting a source of knowledge that does not arise from the grounded experience of policing itself. We need to consider carefully the relationship between evidence-based best practices, individual innovation and police improvement. Some of these come from better technology; some from insight generated from analytics harnessing better technology.  Better kit will not ever completely substitute for better insight into how to apply best knowledge.

Policing as a traditional craft prides itself on its knowledge, and its standards of practice often flow from its craft. Yet few of these standards of practice have been tested or are based on scientific study.  That is not to say that what police currently do is wrong, but it is important now that we can test craft wisdom to do so. To change practice and behaviour we must understand it. After over a decade working inside a police service, we need more people – uniformed and non uniformed –  to encourage those inside policing to learn to jump traditional obstacles, to bear the pressure to buck a risk adverse and resistant culture and to take individual responsibility to help steer a better course for better policing.

PrevPreviousAmerican and Scottish Policing Research – commentary on a joint SIPR-GMU Symposium.
NextHow do you get Procedural Justice? Train the Police!Next