How do you get Procedural Justice? Train the Police! 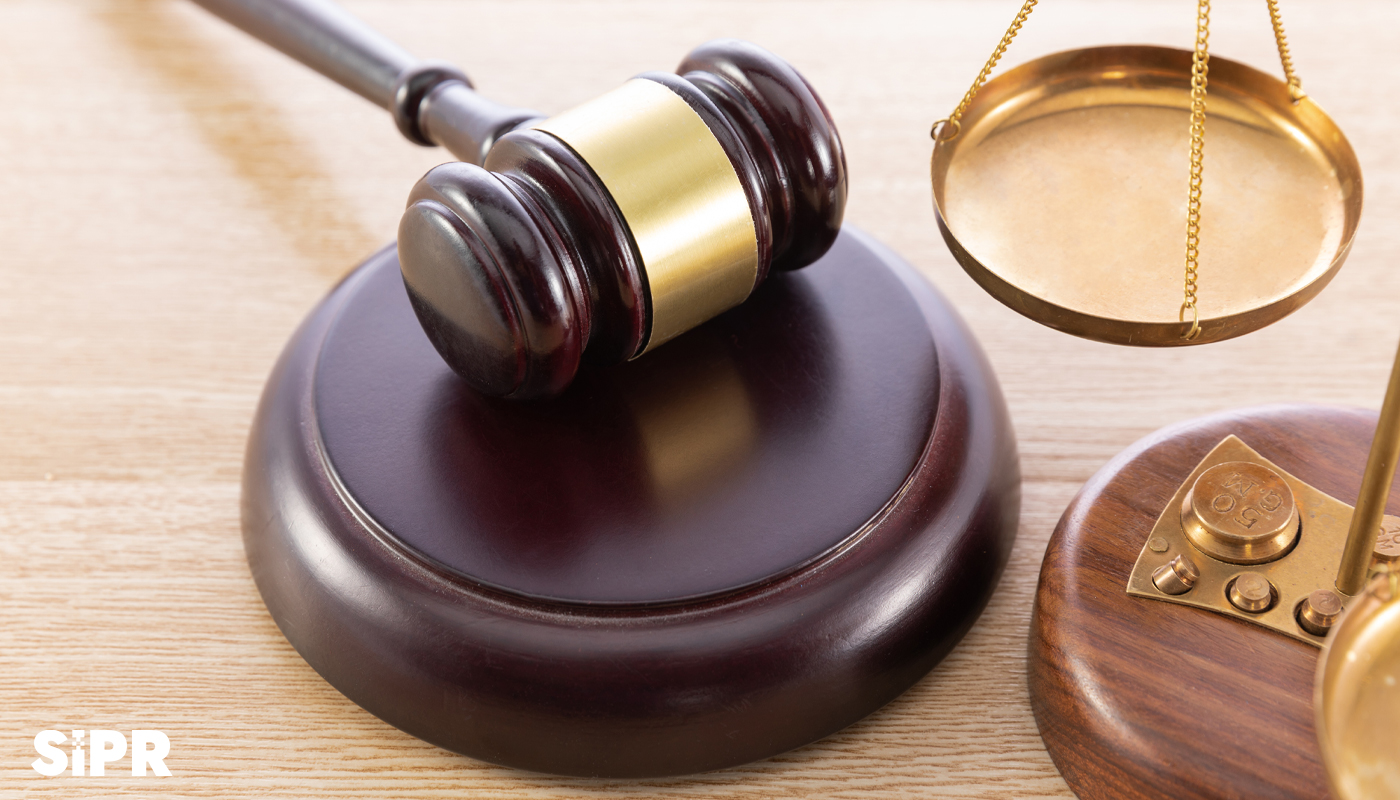 A very large body of research has demonstrated the importance of procedural justice in shaping the legitimacy of police in the eyes of the public. We know that the public is concerned that police decisions are made fairly and evenhandedly, that citizens are treated respectfully and given a chance to voice their views, and that officers are thought to abide by the rules that govern their behavior.

However, there has been almost no research at all regarding how the police can be encouraged to actually incorporate the principles of procedural justice in their routine interactions with the public.

One key has to be training. It is necessary precursor to turning procedural justice concepts into practice.  Policing is a human service profession that relies on hiring, supervision, discipline and training to a accomplish everything that they do, and all of those gears have to work in unison if they are to be effective. Until recently we knew virtually nothing about the short or long-term effects associated with police training of any type. However, recent studies conducted in partnership with two large police departments – Chicago and Greater Manchester – have revealed promising evidence of the effectiveness of training police in procedural justice.

The projects reflected two different organizational strategies. The Greater Manchester focused its training resources on a relatively small number of specialist officers, training 339 specialists for several days; Chicago spread its resources broadly, training more than 9,000 officers in considerably less depth. Most agencies will face a similar trade-off between scale and intensity when thinking about training, because it is expensive. The good news is that both strategies can work. Police in Chicago and Greater Manchester collaborated with researchers who conducted randomized experiments testing the impact of their procedural justice training, and the results of both studies were positive.

Chicago’s training program was developed internally, by sworn members of the department’s training staff. At the initiative of a new chief of police, members of the training staff worked with academics (at another university) to develop an outline for a training program. Based on this preliminary plan, the staff identified concepts and findings from the research literature that they could translate into training units. They used the Internet to locate video clips and images that would illustrate key points. Their goal was to present procedural justice principles to officers as tactics that would encourage the public to recognize the police as a legitimate source of authority, resulting in improved officer safety, more compliance with their instructions, and greater cooperation from the public.

The training day was divided into five modules. Each featured lectures accompanied by PowerPoint© slides, video clips, and group exercises. Module 1 introduced the ideas of procedural justice and legitimacy, and how they intersect with the goals of policing. In the ensuing slides and discussion (which the trainers noted were based on research), procedural justice was defined as treating citizens fairly and with respect as human beings. Legitimacy was described as what the police receive in return: a public that views them as entitled to exercise authority in order to maintain order, manage conflicts, and resolve problems in the community. Module 2 featured a discussion of cynicism. This was added to the curriculum in response to issues that arose during the first month of training. A discussion topic was whether cynicism is actually “realism,” or if it exaggerates the actual situation facing officers and serves to drive a wedge between them and the public. During this module, half of the table groups discussed and recorded their views on the question, “What does the community expect from police officers?” The other half of the table groups considered the question, “What do police officers expect from the community?” Module 3 included a more in-depth discussion of procedural justice, and featured research findings from Chicago as well as other cities that supported trainers’ claims about the importance of the components of procedural justice.

Most slides also stressed one of the major selling points of the training day, which was that following these principles would ultimately benefit police officers by increasing citizen cooperation, encouraging the public to comply with police instructions, and maximizing officer safety.  Module 4 began with a discussion of race and policing in historical context, both in Chicago and around the country. Near the end of Module 4 the trainers introduced the idea that there can be a “balance of trade” between police and the community. They argued that good encounters with the police are “deposits” and bad encounters are “withdrawals” from the account balance that they have developed with the community.  The final module was a wrapping-up exercise. Participants viewed and discussed a video of a drug arrest in which the officer calmly, politely and successfully took both a street dealer and his customer into custody. Then, going around the room, each table made a statement about what they had learned in the class.

Chicago’s training evaluation involved two studies. The short-term effects of training were assessed via a randomly controlled trial conducted at the training academy. Officers who had been trained for eight hours in the theory and practice of procedural justice were more likely to endorse the principles of respect, voice, neutrality and trust. Officers left the academy taking a different perspective on their relationship with the public. The long-term effects of training were monitored in a subsequent survey of officers conducted throughout the city. Officers who had already attended procedural justice training continued to be more supportive of three of the four procedural justice principles introduced in training, even after several months.

Training in Greater Manchester was driven by the perception that police there were not performing as well as similar forces in terms of how they were meeting the needs of crime victims. They began thinking about this as a “customer service” problem, but on reflection shifted their planning in directions suggested by research on procedural justice. They focused on strengthening officer’s communication skills: how to introduce themselves and build rapport with victims, and how to identify their emotional as well as practical problems and to be responsive to them as well. They were taught to listen and respond rather than to automatically take charge, and to explain what they were doing and what the future might hold. The training used role-play exercises and “opportunities for self-reflection” as well as standard classroom teaching.

The evaluation in Manchester was seen as a pilot test for a later roll-out of force-wide training. In the pilot, officers were randomly assigned to treatment or control groups in order to determine the impact of training on the quality of interactions between the police and crime victims.og The evaluation identified positive shifts on four of eight police attitudinal outcomes, and positive effects on trained officers’ scores in role-playing exercises. The perceptions of crime victims who later were served by trained and control-group officers also improved on some measures.

Of course, training alone will not do the trick, because it is not a trick. Rather, it is one in the standard package of management tools that are used to steer employees in the direction of their organizations’ goals. In the long term, monitoring, supervision and discipline also have to be part of the behavior change mix. Further, training will be more effective (perhaps only effective) where the policies and practices of the organization support and reward dealing with the public in procedurally just fashion. If an organization is not really aligned to support of what they say they want their officers to do, training will have little influence on their behavior. Leadership is certainly called for as well, and it is likely that command staff and middle managers need procedural justice training as much as anyone in the organization, but with an eye toward exercising its principles internally as they exhort the troops to be respectful externally.

PrevPreviousGood practice based in good evidence needs good implementation
Next‘You’ve just got to deal with it as best you can’: Policing mental health emergencyNext