‘You’ve just got to deal with it as best you can’: Policing mental health emergency 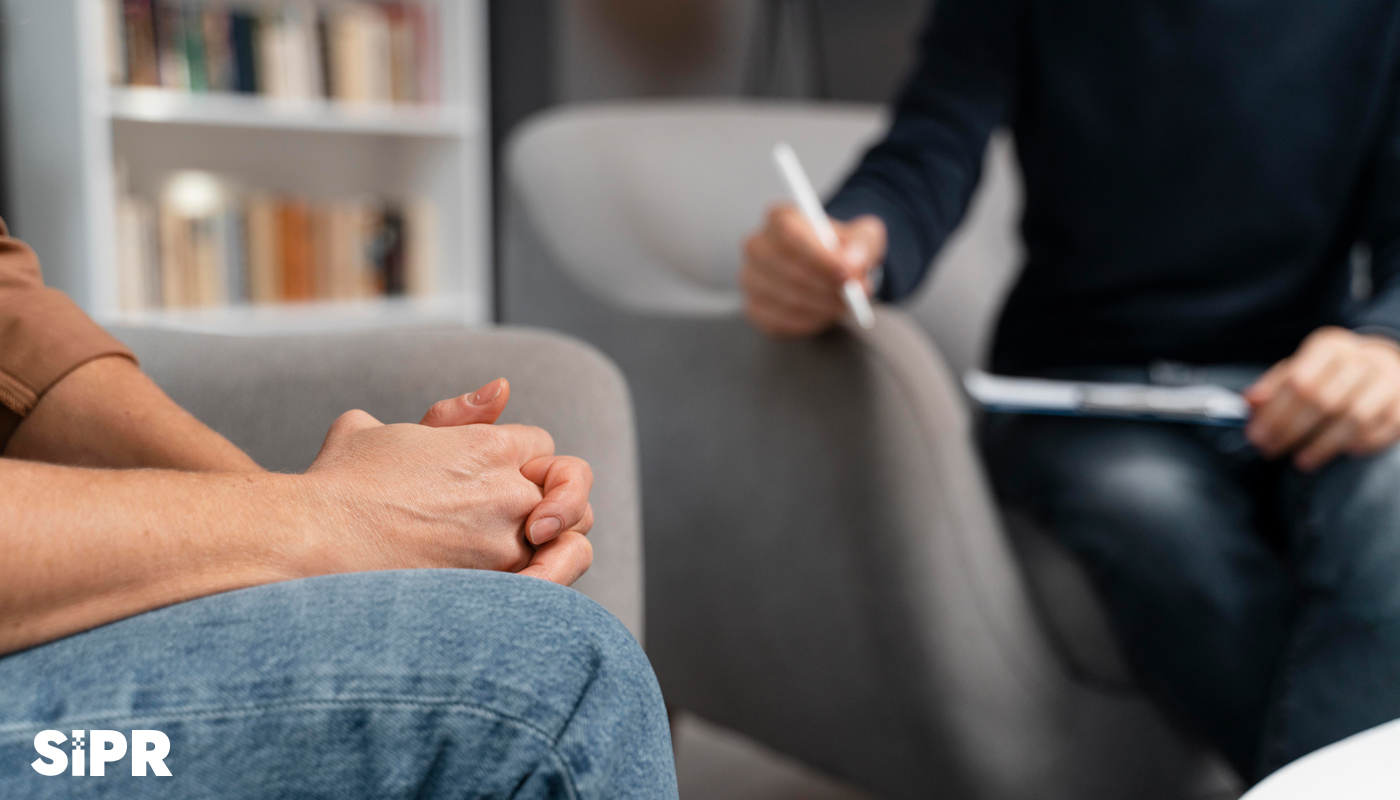 Professor of Education and Director of ProPEL, University of Stirling.

Mental health emergency typically involves both police and paramedics. They often work together in tandem at the scene, then later with hospital admissions staff, psychiatric nurses and consultants. These emergencies can present ambivalent situations across a vast range of diverse conditions. A call may be about attempted self-harm or suicide, substance overdose, or acute psychotic or aggressive episodes related to a mental health disorder. It sometimes involves dementia related episodes, as when a disoriented person is discovered without identification wandering a dual carriage road. Even calls to situations of domestic violence or public disturbance can turn out to be mental health crises. Thus, designation of mental health emergency is notoriously slippery. Mental health itself generally continues to be a relatively stigmatised, poorly understand and poorly resourced sphere of health care. For policing, the importance of understanding and responding appropriately to mental health needs was underlined at the recent Policing and Mental Health summit (Home Office, October 2014).

Estimates tend to agree that 8% of emergency calls are mental-health related. Suicide attempts are just one element of these calls. Serious concern has been raised over the growing suicide rate in the UK, now at 11.8 deaths per 100,000, the highest since 2004 according to the Office for National Statistics 2011. There are few standardised procedures or specified ‘care pathways’ for these emergencies. However, a new Crisis Care Concordat in the UK between the police and National Health Service was announced in February 2014 specifically to ‘improve mental health crisis’. It sets out standards of care for mental health emergency, and stipulates that police custody must not be used inappropriately as a place of safety. Clearly this is a significant issue for police as well as health services. Yet police do not at present receive formal training in mental health issues, beyond opportunities for some to attend suicide prevention workshops.

In our own recent study of police and paramedic practices in mental health emergency, we were struck by two key issues. First, these professionals both expressed frustration at not understanding more about how to analyse and respond effectively to the complex situations they confronted. In one case, police officers had been called to a flyover where a man was threatening to jump off. The police ‘grabbed him by the shoulder … [he] was put in handcuffs for his own safety … put in the back of the police vehicle … until he calmed down … it took three of us to kind of hold him down’. Grabbing, handcuffing, and holding down – they knew it wasn’t ideal, but ‘you’ve just got to deal with it as best you can’. So many situations in mental health crises are like this: unpredictable, chaotic, unimaginably sad. Police emphasised the difficulty of unpredictability, ‘going in blind’, often to dangerous situations. One constable’s account was not atypical:

Should we cuff her? Probably not. She’s a 13-year-old girl but she’s scratching and slapping people and things like that.  Is she acting up?  Is she psychotic?  Is she depressed?  Is she scared?  Is she all of those things? Probably, yeah, all of them.

The frustration extended to what they experienced as a lack of appropriate care pathways. This constable and his partner eventually took the girl to the hospital where they spent

‘hours and hours spent in the waiting room … after rushing to A&E, you know, the sirens flashing, and then being told to sit and wait’.

The second thing we found was that the more experienced among these police had developed a range of creative strategies to ‘deal with it’. They talked of learning how to read a situation, figuring out where the threat is and how it might escalate: relying on a ‘copper’s nose’, as one officer put it. Sometimes they resorted to material restraints and handcuffs. Sometimes they tried reframing a situation: ‘Look, there’s nothing wrong with you, that’s just little scratches you made on your arm with a bic pen’. Many times they just listened, and talked: ‘a softly, softly approach … just trying to calm him down, and trying to get on their wavelength… they’re obviously in a state of mind that we can’t even imagine being in.  So we’ve just got to try and work out what level we can speak to them at’. In all of these mental health emergencies, officers had to experiment on the spot: negotiating roles and responsibilities with paramedics, interpreting and defusing, adjusting to emergent even volatile situations, and figuring out how to restore safety appropriately, and for whom. But as many indicated, they rarely knew if what they were doing was right. And they usually didn’t know how to report these complex events in ways that integrated smoothly with health care services.

Their strategies and commitment to quality response is admirable. But why should police be left to struggle on their own with these complexities? Mental health awareness is an increasing concern for public service professionals across sectors, including policing. It is time for effective education in mental health emergency and interprofessional response to become a standard offering in police training.

ONS. 2011. Suicides in the UK. Office for National Statistics (ONS. Accessible at: http://www.ons.gov.uk/ons/rel/subnational-health4/suicides-in-the-united-kingdom/2011/stb-suicide-bulletin.html

This blog is derived from a longer article describing the study, published in the Journal of Vocational Education and Training:

PrevPreviousHow do you get Procedural Justice? Train the Police!
NextWhy is technology not being better used in policing?Next