Why is technology not being better used in policing? 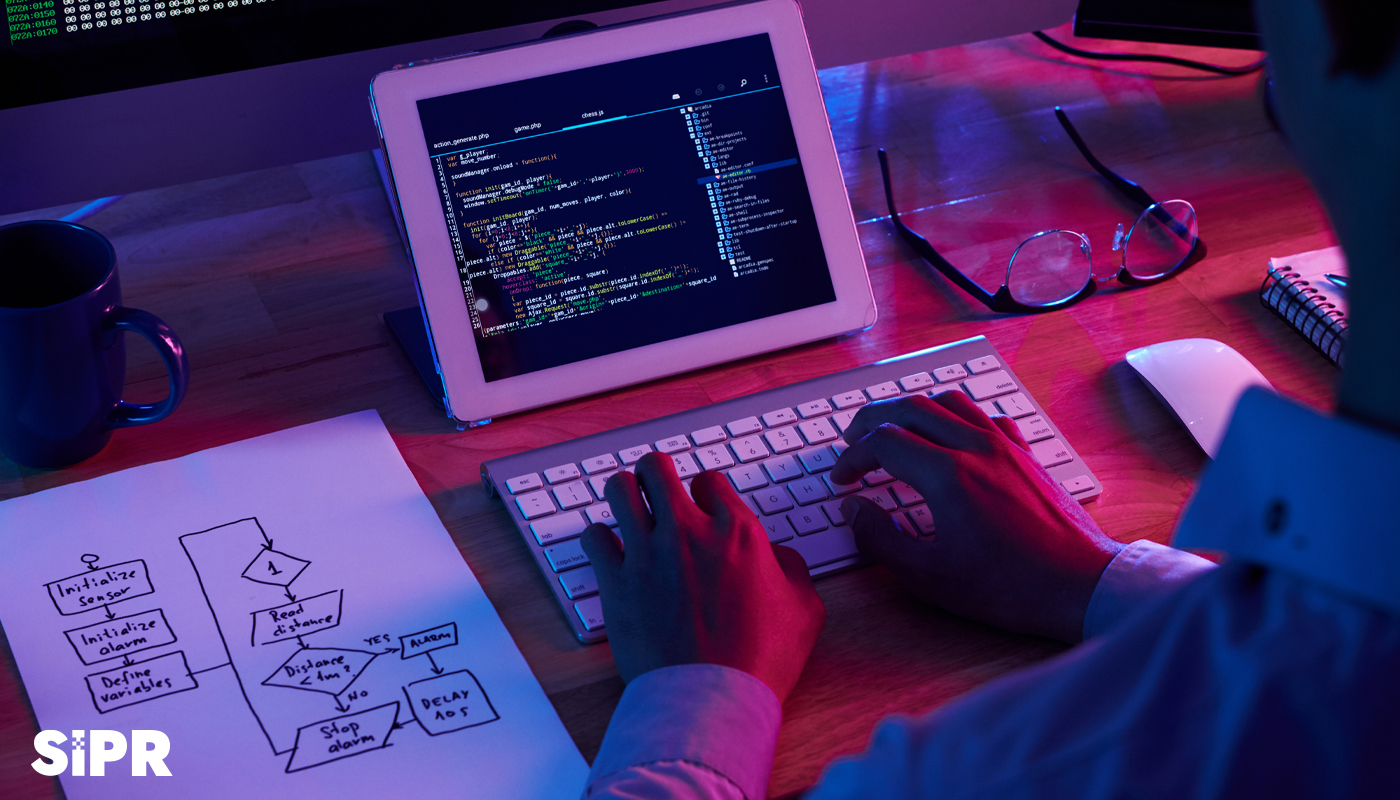 By:  Jim Fraser, Professor and Director of Centre for Forensic Science, University of Strathclyde.

In October 2014 SIPR hosted the Scottish international policing conference on the theme of technology, policing and criminal justice. The conference was a great success engaging a wide range of practitioners, industry partners and academics with an interest in this theme. The presentations and debates highlighted many issues that were common to any sector – selection of technologies, user requirements, managing costs, implementation methodologies, training, evaluating benefits etc.

Technology has been for many years a central factor in policing – a means of modernisation, of increased efficiency and improved delivery of policing functions such as investigation of crime. It plays both symbolic and legitimising roles particularly in relation more recent developments such as social media. It is also a source of new challenges – in particular the whole new worlds for criminals to operate in – the cyberworld, cloud and dark net. Given these issues, one might expect a strong relationship between policing and technology that demonstrates an understanding of the challenges technology brings, as well a sophisticated approach to its selection and use.

However this was not the perception of the main speaker of the day, Professor Cynthia Lum, who presented the James Smart Memorial Lecture. Her view was that there was something problematic about the relationship between policing and technology that  merited our careful attention. In her research into this relationship, she explored nine important social and organisational aspects of policing including police culture, receptivity to technological change, hierarchy, decision-making processes, reducing crime and job satisfaction.

Cynthia presented research on a wide range of technologies e.g. automatic reader systems of number plates (called license plates in the US) and record management systems, in different policing contexts carried out in law enforcement agencies in the United States. In broad terms she found little evidence that the technologies explored were used effectively or that they led to more effective or efficient policing.

The most notable example she gave was crime mapping technologies. There is strong evidence of their value for problem oriented policing and patrol deployment yet they remain largely unused in any systematic way. She concluded that the central and limiting factor that shaped technological choices, effective implementation and delivery of benefits was police culture. A panel discussion session debated this over arching and (in this context) poorly understood phenomenon. It was observed that the relationship between policing and technology could be described as a ‘wicked’ problem – a problem whose complexities, interdependencies and unclear parameters appear to render it insoluble.

My own interest and experience both as a practitioner and researcher in police use of technology (specifically forensic technologies) to some extent echoes these issues. There is certainly evidence that forensic technologies could be used more effectively, particularly in relation to volume crime. In a recent review that I conducted with A. Ludwig, we identified a number of recurrent themes that appeared to reduce the efficiency and effectiveness of forensic science use. These include lack of knowledge, insufficient training, and inadequate resource allocation.

If the conclusion about police culture is accurate then it raises many issues of research and practice for further consideration.  Here are some:

Ludwig, A. and J. Fraser (2014). Effective use of forensic science in volume crime investigations: Identifying recurring themes in the literature. Science & Justice 54: 81-88.

Comments are closed, but trackbacks and pingbacks are open This work is licensed under a Creative Commons Attribution-NonCommercial-NoDerivatives 4.0 International License

PrevPrevious‘You’ve just got to deal with it as best you can’: Policing mental health emergency
Next‘The Politics of the Police’: Politicians and Policing in Scotland TodayNext