‘The Politics of the Police’: Politicians and Policing in Scotland Today 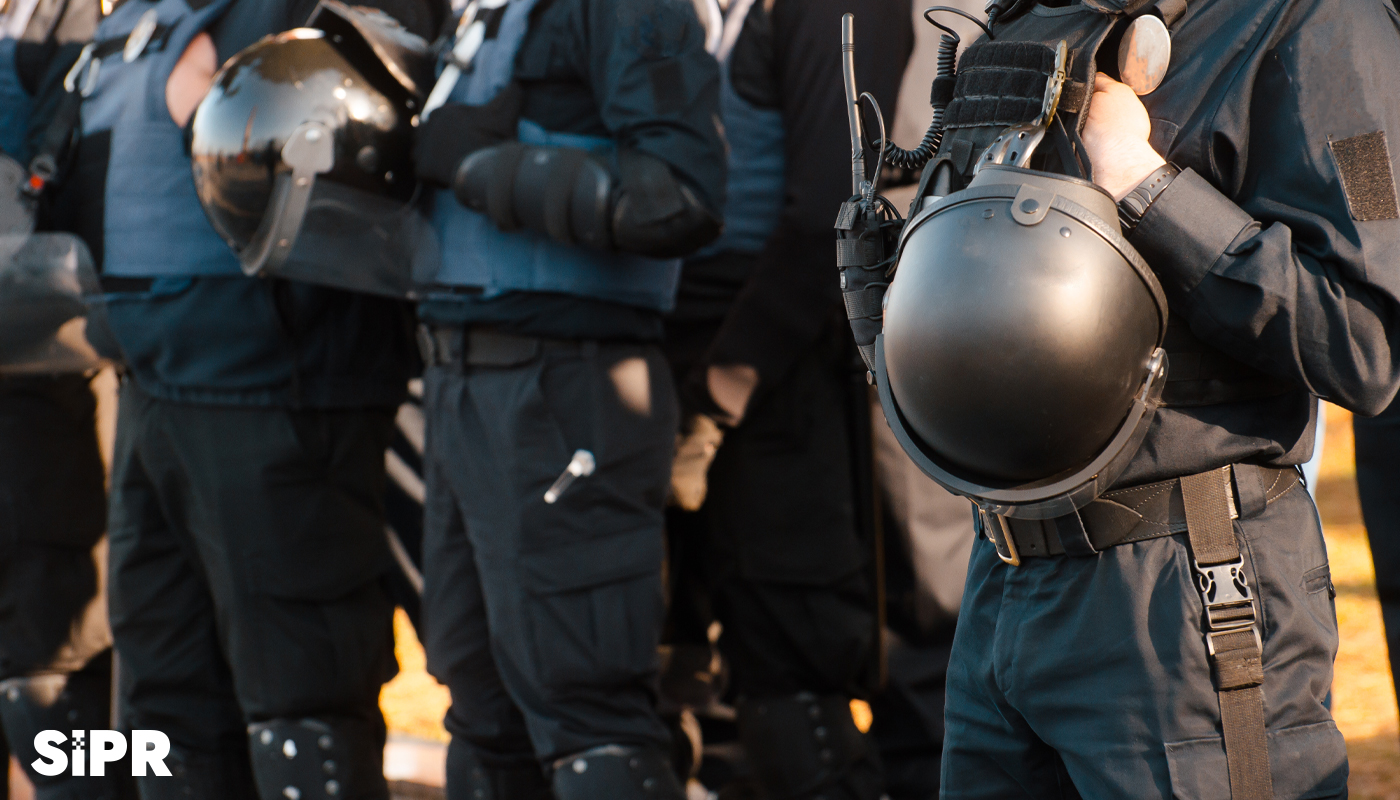 The relationship between politics and the police in Scotland needs to be addressed soon…this politicisation of policing issues is very dangerous to the police, and to those who are policed. By Professor Ken Scott

In 1984, in the Preface to the first edition of his seminal work, The Politics of the Police, Robert Reiner bluntly stated that ‘policing in Britain has become thoroughly politicised.’  This was in the age of the Miners’ Strike, when the police were the subject of critical resolutions at Labour Party conferences and arguments over whether or not they were being used by the Conservative Government of the day for political purposes. Scotland, by and large, avoided the worst extremes of that situation, but recent and continuing controversies over Police Scotland have raised again major issues around politics and the police.

Since its inception, Police Scotland has been at the centre of a number of political controversies. Everything from closure of control centres to raids on saunas in Edinburgh, from the accuracy of police statistics to the chief constable’s housing allowance has been the subject of political comment and Scottish Parliament debate. And above all have been the long-running rows over the use of stop and search and of firearms officers appearing on routine patrols.

It has only been with the creation of a national police force, Police Scotland, that policing has moved rapidly into the political headlines. Previously, the lack of political interest had been encouraged by the fact that policing was a local government function in Scotland. The creation of a single national police service has changed that dramatically. Not only have the police moved from local structures of governance and accountability to a national one, but a national force was always going to be much more politically visible than the eight regional forces ever were.

The old tripartite system is no more. The central government role, especially as the sole source of police funding, has been enhanced, the local government role has virtually gone and been replaced by a centrally appointed Scottish Police Authority, and one chief constable inevitably will have a much higher profile than when there were eight. The less-expected consequence of this change is that MSPs have played a much more vociferous part than predicted, especially through the Justice Committee’s Sub-committee on Policing.

At the root of much of this confrontation between politicians and the police is, I suspect, a clash between two fundamental principles of police accountability.

The first, better-known and oft referred to by the politicians is ‘policing by consent’, the principle that police powers are best exercised with the support of the public.

Society allows police officers to carry out activities which others are not permitted to do, such as arrest, detain and search. The quid pro quo is that the police, collectively and individually, have to account for and explain their actions. Implicit in the principle is the possibility that the public may withdraw its consent.

For the public, ‘policing by consent’ is vital in ensuring that the police operate in a way appropriate to a democratic society. For the police, the principle is vital for ensuring public support for what they do.

In the case of certain policing strategies, the politicians’ argument has been that the public which they represent does not fully support the chief constable’s policies.

The second, less well-known principle, is that of ‘constabulary independence’. This is the right of the chief constable to have the final say in all operational policing matters. This has been strongly upheld in case law over many years and is most clearly stated in Lord Denning’s oft-quoted judgement that the chief constable ‘is not the servant of anyone, save the law itself’.

‘Constabulary independence’ is seen as an important safeguard against undue external political or other influences on policing. It is a principle that is deeply imbued in the mindset of senior officers, who are particularly sensitive to any suggestion of its being breached.

In recent policing controversies, this principle has too often been seen as an excuse invoked by ministers for non-intervention, rather than recognising that it is a basic foundation on which policing operates.

Just as the creation of Police Scotland has undoubtedly changed the landscape of police governance and accountability significantly, the relationship between the principles of ‘policing by consent’ and  ‘constabulary independence’ is also changing.

On the one hand, healthy scrutiny and discussion by SPA members, politicians and the public of how policing is carried out is essential, if public support and consent is to be maintained. However, there has to be a recognition that in many areas of policing the final say lies with the chief constable.

On the other hand, the police are right to act without fear or favour, free of external interference in operational matters. But, equally, they have to get better at explaining, justifying and accounting for their actions and policies, and to do so in a more effective and transparent fashion.

The relationship between politics and the police in Scotland needs to be addressed soon, from both sides, because, as Reiner wrote back in 1984, ‘this politicisation of policing issues is very dangerous to the police, and to those who are policed.’

PrevPreviousWhy is technology not being better used in policing?
NextCommunity Resilience – Why should police be involved?Next