On bridging a (misconceived) gap between research and practice 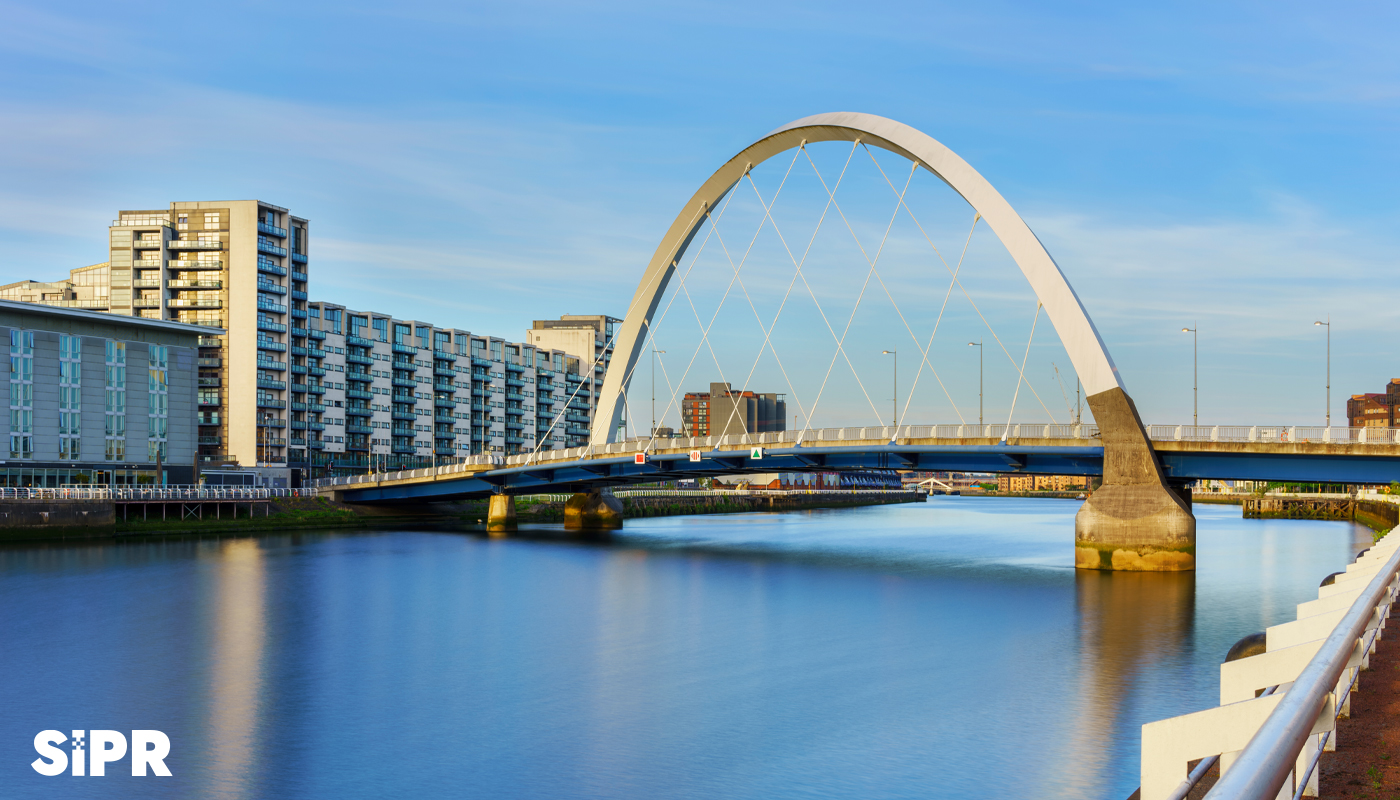 Centre for Environmental Change and Human Resilience, University of Dundee

The April 2015 blog by Professor Betsy Stanko on the need for good implementation in addition to good evidence indicated that “There is a lively conversation in academic circles about the disconnect between what is known from research about what ‘works better’ when applied to policing, and the lamentable state of its limited use in the situations where police make decisions and plan action to tackle crime, to protect victims and to prevent offending”. Such challenges in linking research that collects or collates evidence to inform action with getting that information into practice is a problem that has been around for decades, and is one that relates to almost any field of applied research, from policing, nursing and teaching to environmental management, international development and agriculture. A common perception is that there is a gap between research and practice and, despite longstanding debate, this issue continues to resurface. In this blog I highlight that this gap is largely a misconception that arises from some fundamental misunderstandings about the way knowledge is produced and used. Here I highlight three key problems that explain why this occurs.

First, a fundamental problem is that research is usually conducted separately from practice. This stems from traditional notions that the researcher should be an objective observer of social and natural processes, rather than being actively engaged in its facilitation. Yet it is naïve to believe that research can be entirely objective given that research and researcher produce knowledge in ways that are closely intertwined with society (the worldviews, values, economic systems, who decides what gets funded etc). To assist practitioners to both implement new information and address rapidly emerging problems, researchers therefore also need to engage in processes of change, in addition to contributing to observations of how that change occurs.

Second, there is also often a lack of recognition that academic knowledge and practical knowledge are fundamentally different. Aristotle, for example, distinguished between three kinds of knowledge: episteme, techne and phronesis. Academia traditionally produces epistemic knowledge, which is abstracted, teachable, and often presented as a set of principles. Yet practice (e.g. ‘doing transformation’) requires more than epistemic knowledge. It also requires practical knowledge of both the ‘know how’ (techne) and judgments and wisdom about what constitutes a good outcome (phronesis). While epistemic principles (e.g. best practice guides) can help practitioners, they are not a substitute for the expertise and understanding of the specificities and complexities (technical constraints, politics, local context, windows of opportunity, etc.) and ethical issues (wisdom) involved in doing policing or emergency management. Such practical knowledge is often context or situation specific and practitioners may only be able to show that they know it through their actions. The challenge here is that academia seldom recognises the existence of practical knowledge and rarely engages with it (Rolfe, 1998). This leads to misconceptions of ‘gaps’ between knowledge and practice and ever greater efforts to develop ‘practical theory’ rather than to help develop practical knowledge (Rolfe, 1998). If we are serious about changing practice through research, then it is essential for research to engage more with the messy, ill-defined and context-specific world of practice and for practitioners to engage more in the processes of research which encourage learning and new insights.

Third, one of the problems is that the production of knowledge is based on the assumption that ‘knowledge’ is the primary tool for addressing contemporary challenges. Throwing ever more knowledge at a problem, however, will not necessarily result in action. This is because ‘contemporary’ problems require more than knowledge – they also require engagement with a diversity of values, ethics and aesthetics involved (Hanlon et al., 2012). We therefore not only need new ways of producing knowledge that is relevant to practice, but also new processes of decision making and action in which the creation of knowledge is only part of this process.

In reality, many forms of research will be needed to improve the practice of policing and emergency management. We will need more traditional approaches to examine different forms of evidence for informing best practices and approaches where researchers are still independent observers. Such analytical-deductive research can be thought of as “research about change”. Because this kind of research is done separately from practice, it then also relies on dissemination to ensure that the research is used.

A second kind of research could be described as “research for change”, which focuses more directly on finding ways to influence change, but which does not significantly depart from traditional approaches. An example would be the co-production of research where relevant stakeholders work extensively with academics to shape the direction of research. Here the emphasis is still on the researchers producing or eliciting relevant knowledge, rather than directly being involved in facilitating the action and learning that emerges from it.

A third form of research is “change research” which actively sees research as being part of a process of facilitating change and where the traditional role of research, researchers or practitioners are questioned and altered, possibly in ways that challenge existing ways in which knowledge is produced or used. Examples from other fields include the work of the Soil Association which provided research funding to farmers and academics interested in improving organic farming. Here, the farmers, who were already conducting their own on farm experiments, did the research and where researchers provided methodological advice on how to improve it (http://www.soilassociation.org/fieldlabs). In another example, our team has been working on a project funded by the Joseph Rowntree Foundation with the Scottish Borders Council and others to design, implement and test initiatives for working with communities to enhance resilience to climate change. The role of the researchers is to facilitate the process and evaluate it, with the intended outcome of the ‘research’ being a process that can be used elsewhere (http://www.dundee.ac.uk/cechr/projects/sbcrc/). Both these examples highlight that through the blending of the roles of practitioner and researcher, efforts can be more directed towards working to encourage change.

Ultimately, addressing the perceived gap between research and practice requires recognition that the gap is largely artificial and that different ways of thinking about the traditional role of researchers or practitioners is required. While all three kinds of research are needed, the vast majority is oriented towards research about change and very little attention is given to change research. Importantly, what this blog has highlighted is that the real goal is to find ways to improve learning through both practice learning from research and research learning from practice and engaging across the many different kinds of knowledge involved. This will require greater space for learning and fundamental changes in the way research is funded, approached and used.