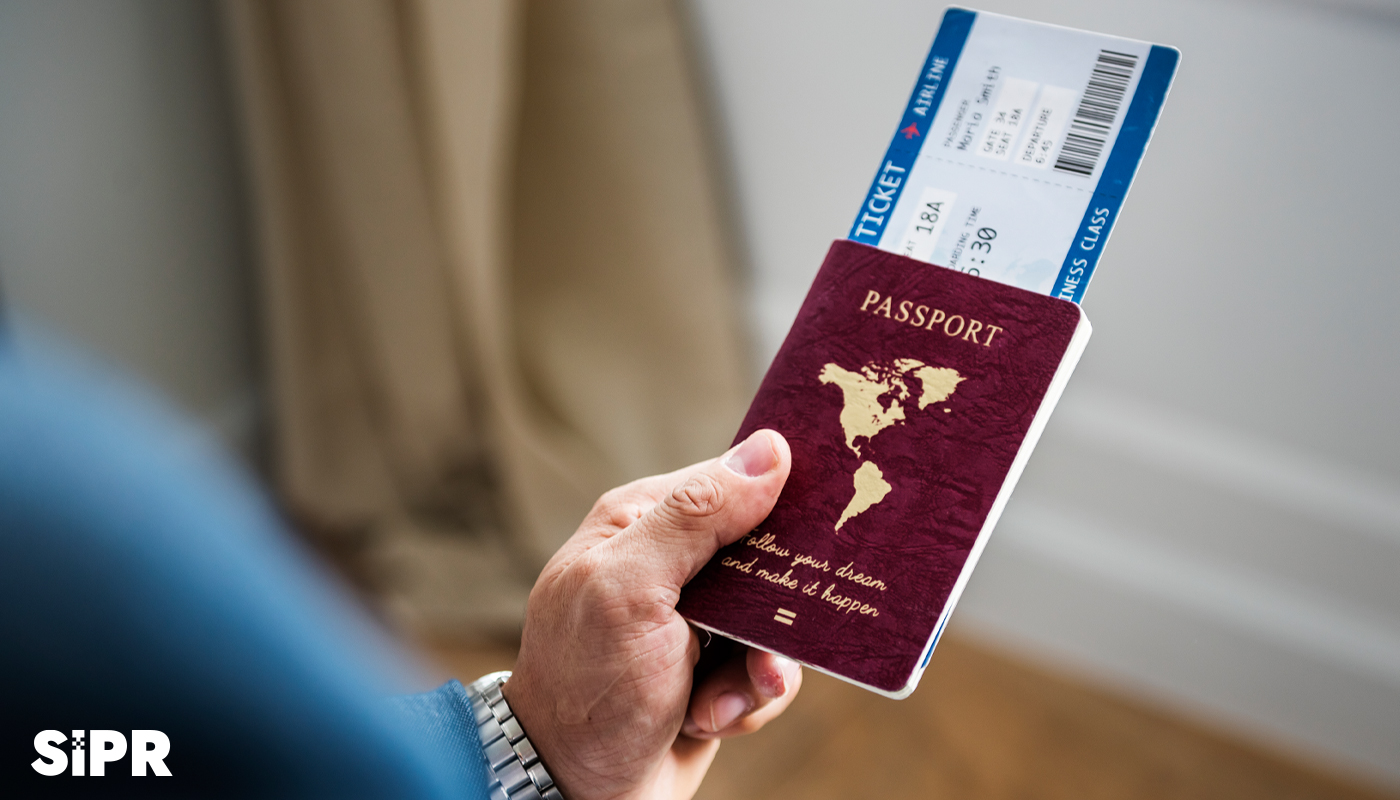 Women from the South Asian sub-continent entering the UK as the spouse of a British citizen or as the spouse of an individual previously admitted for settlement are issued a five year spousal visa.  During the five year period immigrant women have no legal status or no recourse to public funds.  Difficulties arise when the marriage breaks down during the probationary period as a consequence of domestic abuse as immigrant women are often unaware of their legal rights.   In April 2012 the Destitution Domestic Violence Concession (DDV) was introduced into immigration policy to assist immigrant women who are spousal visa holders allowing them to seek redress as a victim of domestic abuse.

This research is examining the experiences of immigrant women living in Scotland on a spousal visa whose marriage broke down as a consequence of domestic abuse.    The research design included semi-structured interviews with immigrant women from a South Asian community.   Data analysis identified that after migration the women lived with their husband within an extended family household.  The extended family unit is a unique family environment.  It is corporate in nature adopting a hierarchical and patriarchal structure and newly arrived marriage migrants enter the household on the lower rung of the hierarchy.

Marriage migration increased the vulnerability of immigrant women.    All of the women were abused and victimised at the hands of those closest to them and by those whom they reasonably expected to protect and support them.  The women were mistreated by their husband or a family member either singularly or in cumulo.  They experienced a pattern of coercive controlling behaviour and were subservient to the wants and needs of their husband and extended family members and became isolated and marginalised.

All of the women ultimately enjoyed a positive experience with the police.   The level of intervention of the police varied.  Some of the women required to be removed from the extended family household having experienced extreme forms of abuse and were taken to women’s aid/homelessness accommodation. The women who were removed by police officers were unsure whether their husband or in-laws were charged or convicted.  None of the women were cited to attend at court.   The perception of one woman was that she had been ‘rescued’ after having been removed by the police.  Whilst it is to be welcomed that the woman was taken to safety the position may have been radically different if the woman was from a Scottish indigenous community whereby the perpetrator of abuse is likely to be removed from the household.

On other occasions personal attack alarms and emergency mobile phones were issued or the women were taken to specialised agencies for support and information.    Certain immigrant women reported the abuse after having fled the abusive situation.  The women also reported theft of personal items and paperwork by their husband and family members.  Additionally all the women were supported by the police in relation to their immigration status and whilst they were in the course of regulating their residency.

The police officers attending at the extended family home encountered a number of challenges in relation to their skills, knowledge and cultural competency when dealing with immigrant women.    Police officers were confronted by numerous family members thereby raising difficulties identifying the perpetrator(s) of abuse.  The behaviour of these individuals was on occasion challenging, dismissive of the status of the police and the situation at hand.  Family members close rank whilst at the same time apportion blame at the victim by making counter allegations.

Additionally, one woman was told by the police to return to the extended family home as ‘she had the full right to live there.’  The response of the police on this occasion is peculiar given the overwhelming response adopted by the police in confronting domestic abuse as well as the legal protections available to individuals who experience domestic abuse within Scots law.  This woman had rescinded her right to remain within Scotland as she had elected to leave her husband during the probationary period.  Essentially she had no legal right to remain in Scotland.  The ramifications for the woman were that she was facing deportation back to her country of origin and ostracisation for disgracing her family honour and reputation due to the failure of her marriage.

The demographics of individuals living within Scottish society are ever changing in a rapid fashion. It is essential that those responsible for the enforcement of the law have in place practice and procedures which will successfully respond to the diversity of individuals living within Scottish communities.  A culturally sensitive holistic strategy encapsulating the diverse needs of immigrant women living within Scottish society ensures equal protection within the law and law enforcement.  This can be achieved where policy and practice takes into account cultural diversity and recognises the multitude of difficulties immigrant women experience as a consequence of their gender, race, socio-economic position, immigration status as well as their cultural background.