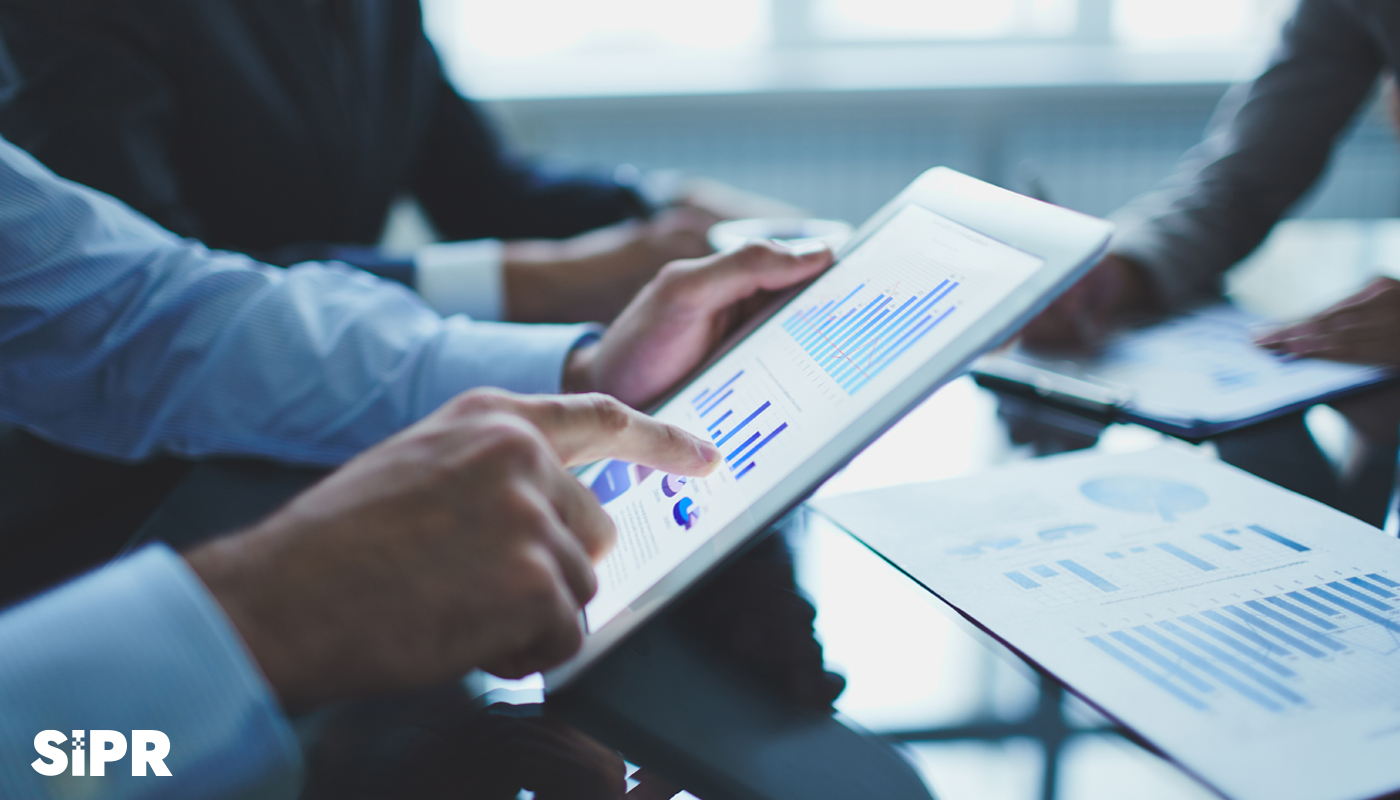 In a recent plea to academics and journalists, Scottish Police Federation Representative David Hamilton asked that we ‘use our data responsibly’. He observes that the data used to inform primary academic research may be unreliable, resulting in inaccurate reporting and commentary by journalists and politicians. Taking the example of stop and search, David notes that ‘the recent and ongoing debate on stop and search suggested that over half a million people in Scotland were stopped in Scotland in the year 2013-14’. As David correctly observes, half a million people were not searched. Rather, half a million recorded searches were recorded, which is an entirely different statistic. I’m not sure that the two are routinely confused, for example, reporting and analysis tends to refer to either the number of searches, or more accurately, the number of recorded searches. Nonetheless, this isn’t always the case and it’s an important point to highlight.

On the issue of data quality, David notes that published data for stop and search prior to June 2015 have been deemed ‘unreliable and flawed’, and as such, are generally unfit for analysis or wider consumption. Put simply, the number of recorded searches ‘is quite different to the number of actual searches’.

Should we then stop using stop and search data prior to 2015? Several observations can be made here. First, even flawed data tells us something about police practice. For instance, the pressures placed on officers to record searches.

Second, given the exceptionally large numbers involved, it seems fair to suggest that some broad conclusions can be drawn. Put another way, there’s a sizeable margin of error. To illustrate this, let’s say we take the half million searches recorded in 2013/4, subtract the number of recorded alcohol searches (on the basis that they were all confiscations under section 61 of the Crime and Punishment (Scotland) Act 1997, rather than physical searches), and then halve the total again (on the basis that many searches were ‘made up’ to meet targets) – the search rate in Scotland would still be 2.6 times higher than England and Wales. In other words, if we more than halve the number of purported searches, the numbers still seems unduly high.

Third, without recourse to these data, there is no way of scrutinising policing at the organizational level.  Clearly, if data are flawed, the appropriate health warnings need to be put in place. It’s also good practice to draw on supporting data sources. For instance, academic research on stop and search has drawn on interview data with serving and retired officers, observations, policy literature and archived records. All these sources of evidence have pointed to the broad conclusion that police use of stop and search in Scotland has risen to an unjustifiably high level in recent years. In addition, the academic peer-review process helps to guard against erroneous analysis or interpretation.

Of course, at the heart of the matter lies poor data collection, a lack of clear recording rules, and a dearth of published statistics prior to June 2014. If, as David suggests, these failures in recording practices have been long recognized, it raises the question as to why action was not taken sooner to address the problem and ensure that police practice was based on sound evidence. The fact that Police Scotland has now taken significant steps to address these issues and improve recording is hugely encouraging. It has however, largely occurred as a result of external scrutiny. Indeed, it is through the academic analysis and journalistic reporting that the issue of stop and search (and poor recording) came to the fore.