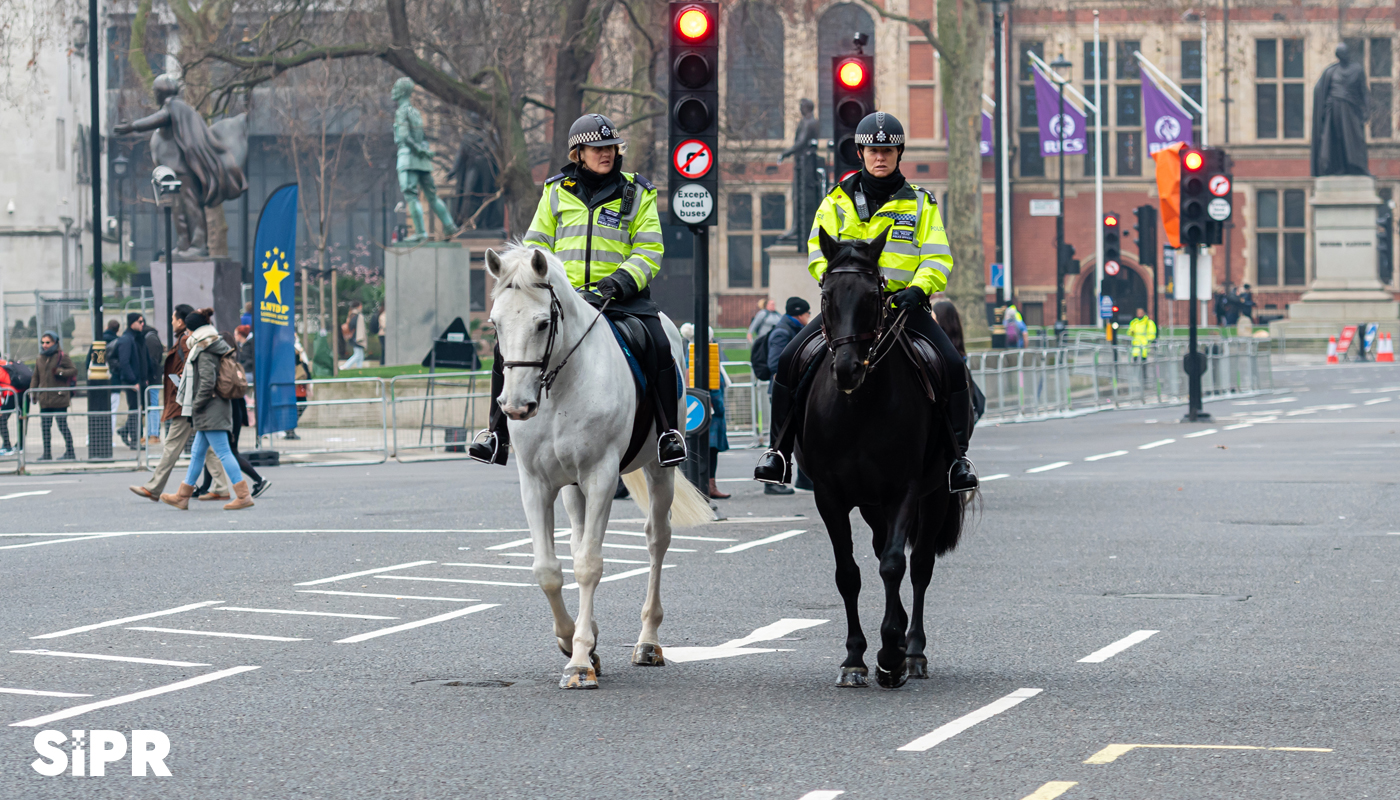 With his kind permission, we reproduce this post by Chief Superintendent Niven Rennie, President, Association of Scottish Police Superintendents.

Whilst travelling to a meeting the other morning I was listening to a BBC Radio Scotland ‘phone in’ programme which featured the new Chief Executive of the Royal Bank of Scotland, Ross McEwan, who was answering calls from customers regarding the performance of his bank.  Clearly, uppermost in the thoughts of the host were the well-publicised ‘scandals’ of the banking crash, ‘Fred the shred’, libor and bonus payments.

In reality, however, the vast majority of the calls Mr McEwan received were not about these ‘big ticket’ issues, they were about the closure of local branches and the development of new methods of conducting banking business which harness technological developments.  I could understand fully the points he made as he explained that the branch network is now largely underutilised and that most customers prefer to bank online, making use of cash dispensers for their withdrawals, which has resulted in small branches becoming unprofitable.  For certain callers it was apparent that the removal of these services necessitated a significant change in their traditional way of life and a further deterioration of the community in which they reside.  They equally had a point.

The parallels to policing in Scotland were obvious.  We are currently under examination in respect of several ‘big ticket’ matters.  These are drawing significant political interest and filling the columns of our papers on a daily basis.  Despite this, I suspect that it is the closure of police offices and a perceived loss of local identity that concerns the public most.

Several recent articles have re-opened the debate about the formation of the Police Service of Scotland, one political grandee even suggesting that four forces would be preferable.  To my mind this debate was concluded four years ago and we cannot turn back the clock.  But these arguments are similarly based on a perceived loss of ‘localism’ and the suggestion that ‘one size does not fit for all’.  In that they also have a fair point!

Having contributed to the discussion which led to the creation of the Police and Fire Scotland Act 2012, I am aware that the desire to retain a strong sense of ‘localism’ was at the heart of the bill.  In this the aim was for local scrutiny panels to make a significant contribution to the manner in which their communities are policed and for ‘local commanders’ to be the face of the service.  It is apparent that, as yet, the aim of the legislation in this regard has not come to pass.

Added to this, the need to obtain a corporate approach whilst bringing 8 individual police forces and cultures into one has required a centralised agenda which has achieved much in a relatively short space of time but possibly at a cost of that local identity.  In relation to this point, I can fully subscribe to the views expressed in today’s papers by Sir Stephen House and Mr Vic Emery, this is a lengthy journey that we have embarked upon, there is a long way yet to travel before policing in Scotland settles once again.  Perhaps, however, after just over 2 years, it is time to take stock and re-evaluate our approach to local service delivery.

I am not advocating the re-opening of local police offices or a return to longer opening hours of some that remain.  We have tight budgets and the arguments for closure are sound, albeit that we understand the potential impact on the community.

I believe that the public require a strong local policing identity.  A clear police presence and clear understanding of whom they hold to account for service delivery.  That individual does not have to be a Chief Constable but they do require to have the ability to amend the service provided to meet local needs.

For this to be truly achieved, the centralisation of service will require to be released.  The role of the centre will be to support local service delivery and not prescribe it.  A fresh approach will be required to national goals with more of an emphasis on performance being measured against the requirements of the local community than a series of numerical national targets.

For this to work the scrutiny panels will require to find their feet.  Possibly the ‘pathfinder’ approach will be viewed as being ill advised in time, it resulted in 28 different approaches to the issue rather than identifying and promoting best practice.  Whilst it must be recognised that some panels are working successfully, others are not.  Indeed, many local politicians who criticise the role of the Scottish Police Authority in their governance of the single service appear unaware of their own ability to influence as detailed in the Act.

Unlike the Royal Bank of Scotland, our reason for existence is to provide local service and safety for our citizens.  We are not governed by profit.  We may be restricted by budget but we have an ability to re-invigorate local service delivery and challenge the view that ‘localism’ can only be achieved through a multitude of forces.